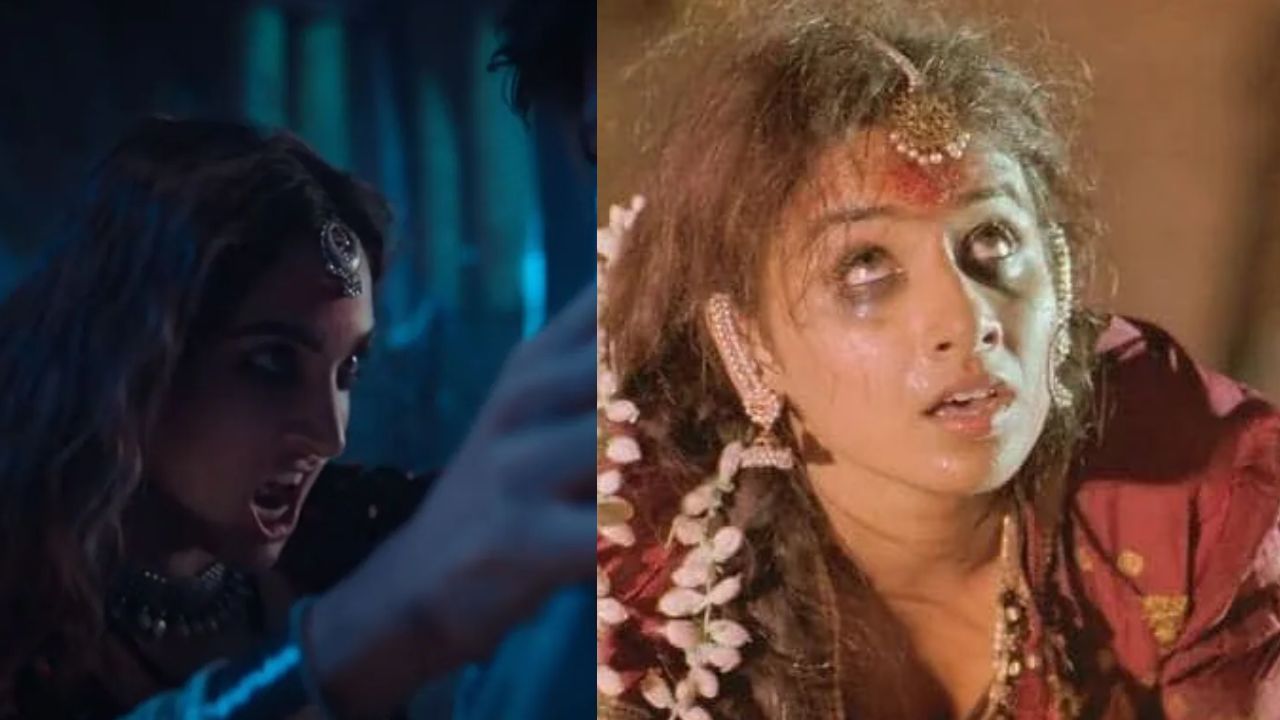 Bhool Bhulaiyaa 2 is all set to mark it’s premiere on 20 May 2022, the promotion of which is going on full swing these days and with every appearance film stars Kiara Advani and Kartik Aryan are dropping new themed dresses goals. Earlier Bhool Bhulaiyaa 2 iconic title song ‘hare raam hare ram’ was released which gave the audience a refreshing memory of Akshay Kumar and Vidya Balan’s Bhool bhulaiyaa. However this time the story will deviate from the original path and will take a new turn into black magic, but before that Kiara has to say something.

In an interview with Midday Kiara said she was in love with Akshay Kumar’s 2007 Bhul Bhulaiyaa and thereby the role came easy for her, despite her dislike for the horror genres. “We have retained the essence of the original and some elements like Manjulika’s name, but as a storyline, this is completely new. That said, Bhool Bhulaiyaa was a cult film, and when you make the second part, you can only get inspired. This is not a psychological thriller, but a horror comedy. There is a layer of black magic.”

Kiara on being compared to Vidya Balan for Manjulika role

We all know one of the reasons behind the massive success of Bhool Bhulaiyaa was the iconic Manjulika role done by Vidya Balan. The kind of role she portrayed is very rare in films these days, so when Kiara was asked “While Balan had given her own interpretation to Manjulika, did she feel the pressure as she picked up the reins?” She said about not playing the same character, thankfully. “It is not a remake, so I’m not stepping into someone’s shoes. We tried to do the best with the story we have. I am still that scared child who watched the original Bhool Bhulaiyaa in the theatre with her eyes half-closed, “I wanted to do the film because a genre like that could be transformed into a family entertainer.”

Kiara-Sidharth spotted together at eid party 2022

Amid all the breakup and separation rumors the love birds of the town Kiara Advani and Sidharth Malhotra were spotted attending the EID party hosted by Salman Khan’s sister Arpita Khan and her husband Aayush Sharma. The duo refrained from getting clicked together but, seems like things are back to usual in between them.
Hansal Mehta marries Safeena Husain after 17 years, know his age, career, family, relationships, children and more.
यह भी पढ़ें