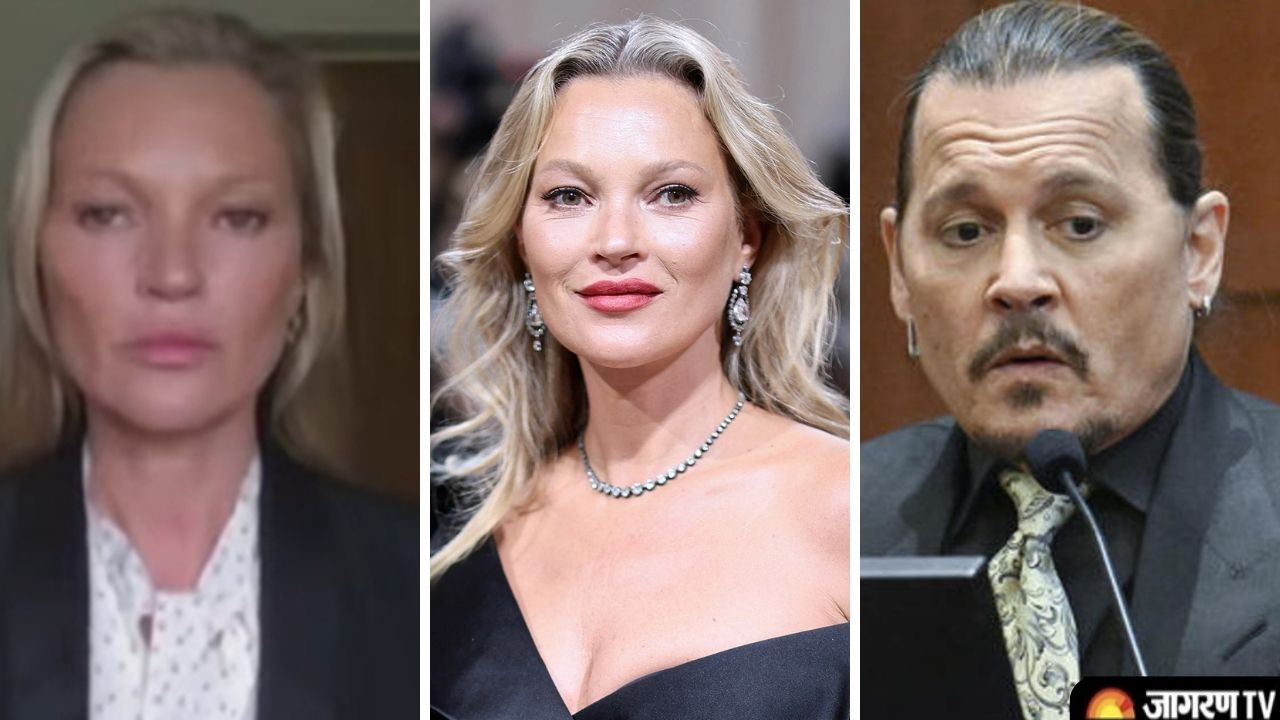 Kate Moss Biography: On Wednesday, British model Kate Moss dismissed reports that her former boyfriend Johnny Depp once threw her down a flight of stairs. She said that such an incident never happened. The 48-year-old Kate Moss said she had a romantic relationship with Johnny Depp from 1994 to 1998.

"He never pushed me, kicked me or threw me down any stairs," said Moss, who was testifying as a witness at Depp's defamation trial against his former wife Amber Heard.

The 58-year-old Depp filed suit against Heard over an op-ed she wrote for The Washington Post in December 2018 in which she described herself as a "public figure representing domestic abuse."

Wednesday, May 25, the day you shall always remember as the day Kate Moss ended Amber Heard. #JusticeForJohnnyDepp pic.twitter.com/ZpyczchkmJ

Who is Kate Moss?