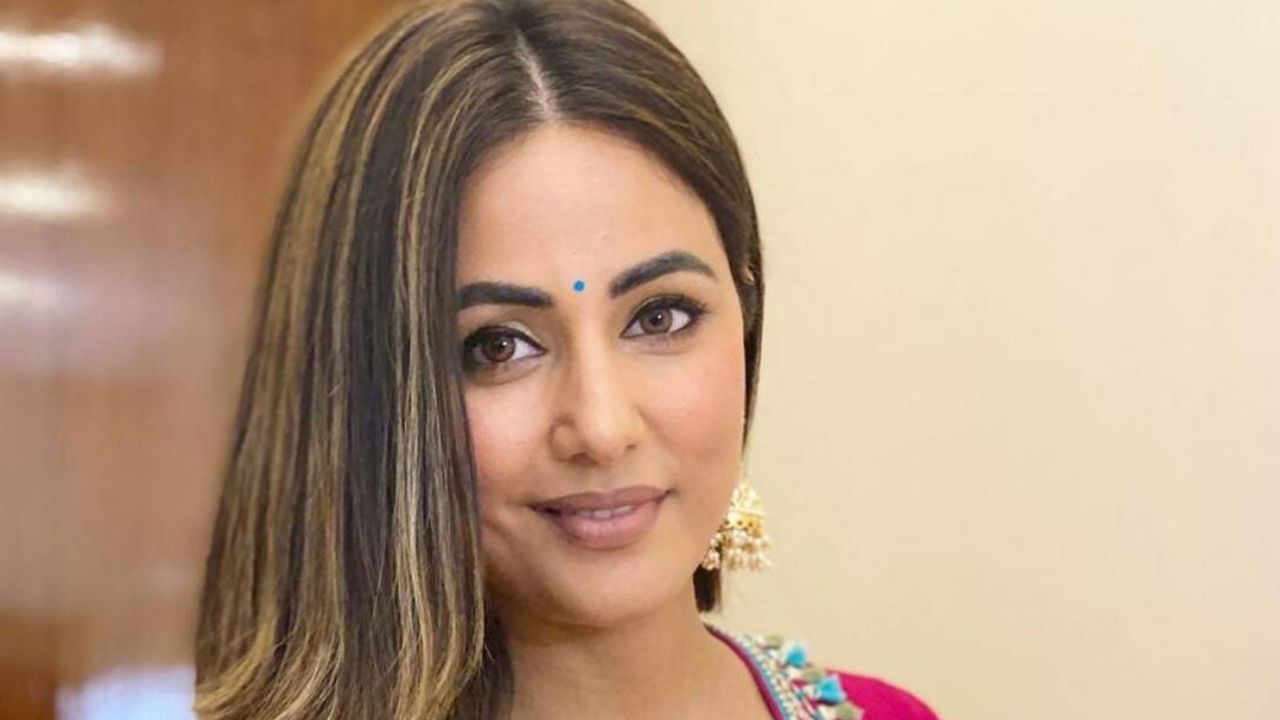 Indian Tv actress Hna Khan has been in the industry for more than a decade. She has appeared in the TV shows like Yeh Rishta Kya Kehlata Hai as Akshara; Kasautii Zindagii Kay as Kamolika, Fear Factor: Khatron Ke Khiladi 8 and Bigg Boss 11. Let’s just take a look back at her Early Life and Career Highlights:

Born on 2 October, 1987, the Indian actress Hina Khan is known for her work in Hindi tv industry. She was born in Srinagar, Jammu and Kashmir. She has her parents and younger brother in her family. She has completed Masters in Business Administration from the CCA School of Management, Gurgaon, Delhi. She also appeared in auditions of Indian Idol during her time in Delhi.She got selected in the Top 30 list for the show, but could not make it till the end. She is married to Rocky Jaiswal who she dated first.

During her time in Delhi, Hina Khan auditioned for Yeh Rishta Kya Kehlata Hai, since her friends insisted and motivated her to do this. Hina’s luck was with her and she got selected for the role. She moved to mumbai in 2008 and made her TV debut with the role of Akshara in the tv Yeh Rishta Kya Kehlata Hai. She continued the show for a long period of 8 years and earned recognition for the role.her role. She also got positive critical reviews and won multiple tv awards for  Actress, later left the show in 2016 to pursue other potential projects.

In 2017, she appeared in Khatron  Ke Khiladi 8  in september of 2017. She marked her position as the 1st runner up in the show. Nex she participated in Bigg Boss 11 as a contestant in 2017.  She came out as 1st runner up in the show. She also worked in a Punjabi Music video in 2018. She later announced her appearance  in the short film called SmartPhone with Kunaal Roy Kapur. She appeared in Sonu Thukral's project "Bhasoodi" which is a music video.

In October 2018 she took the role of antagonist as Komolika in Kasautii Zindagii Kay. She soon left this show and made her film debut with the film called Lines. In 2019 she shot for another film called ‘The Country of the Blind'

In January 2020 she signed a horror film with ZEE5 to play a character opposite Kushal Tondon. She also did a cameo in Ekta Kapoor’s serial Naagin. She made her bollywood debut with Vikram Bhatt film called Hacked. In October 2020, Khan again appeared on the stage of Bigg Boss in its fourteenth season as a toofani senior. Gauahar Khan and Sidharth Shukla were also there. In May 2021, Khan appeared in the one more video produced by T-Series, the song was called 'Patthar Wargi'. In June 2021, she did another song 'Baarish Ban Jana' with Shaheer.