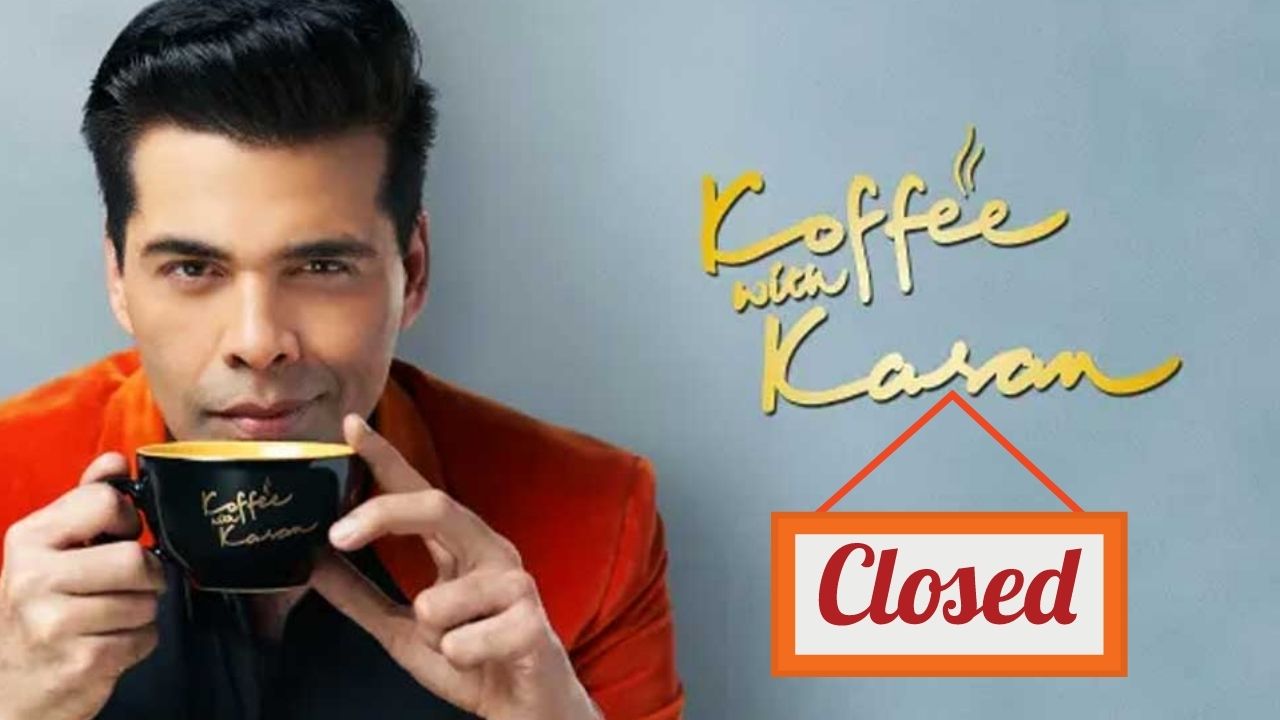 Bollywood director and producer Karan Johar took the internet by storm after making a shocking revelation about his famous reality show Koffe with Karan amid it’s upcoming season speculation. Yes, you heard that right just when the assumptions of the upcoming 7th season of the show was on rife and names of Shanaya Kapoor and Suhana Khan to make a debut was being suggested, Karan's sudden announcement has left fans reeling about the whole situation.

Koffee with Karan to go off air

Karan Johar who used to host the famous celeb talk reality show Koffee with Karan took to his social media official Instagram handle and announced that he won’t be coming back for the next season. In the statement he mentioned “Koffe with Karan has been part of my life and yours for 6 seasons now. I would like to think we have made an impact and even found our place in pop culture industry, so it is with a heavy heart that I announce that koffee with Karan will not be returning”. Watch post

Fans react at Koffee with Karan going off air

While some called it as ‘end of an era’ other said “That's really sad !! KWK was and will always be an iconic guilty pleasure for many”, “No..plz Don't do this..i was eagerly waiting for season”,”We wont see you anymore grilling celebs? “ and so on. This is quite clear that fans are upset about Karan Johar going off air with his controversial chat show.

Earlier reports suggested that karan will be returning with many new faces this time including Shanaya Kapoor, Suhana Khan etc, a report by telly chakkar even mentioned that KGF superstar Yash will also grace the show and now with the new sof show going off air all of the rumors comes to an end. Karan is now filming Rocky Aur Rani Ki Prem Kahani, and a significant portion of the film will be completed in May as per few sources.
Hansal Mehta marries Safeena Husain after 17 years, know his age, career, family, relationships, children and more.
यह भी पढ़ें