BGMI 1.6 update released, Know how to Download on your Android and iOS devices. 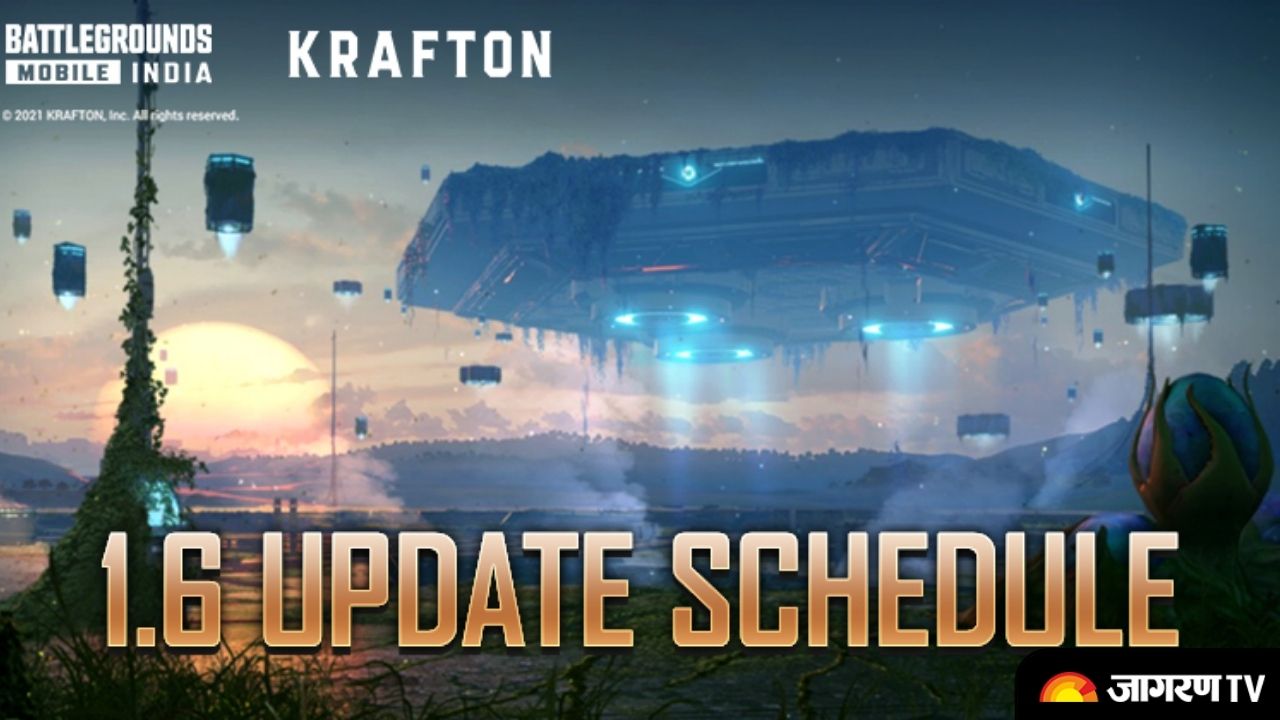 BGMI 1.6 Update: Finally the wait is over. Krafton has rolled out the  BGMI 1.6.0 September update both for Android and iOS users. The news update will be bringing some exciting new modes in the game along with some old modes.

Sharing the news of Update, BGMI posted on social media and wrote, "The 1.6.0 September Update is now complete!🔥Get ready to survive the alien invasion and win over the intruders with your amazing skills in the Battlegrounds! ⚡️ Enjoy the Battlegrounds like never before with your squads and friends! Tell us what you loved about the new update! 💬 Visit our official website for the complete update!"

here is the preview of the update posted by BGMI-

It is also mentioned that for AOS “As client distribution proceeds sequentially in AOS, there may be differences in the timing of exposure of the updated version in Playstore depending on the device you use."

Users can expect the size of BGMI 1.6 update to be around  700 MB for Android users. And for the iOS players, the size will be different ranging from 1.5 to 2GB.

During the update, Krafton recommends players connect with a strong network or Wifi to update. They have also mentioned that any other update regarding the same will be given soon. In case the update is rolled out early or gets late, than Krafton will announce the same accordingly.

“* We recommend installing in a wi-fi environment as possible when updating as lots of mobile data can be consumed.

* We will notify you if the distribution gets delayed or completed early.”