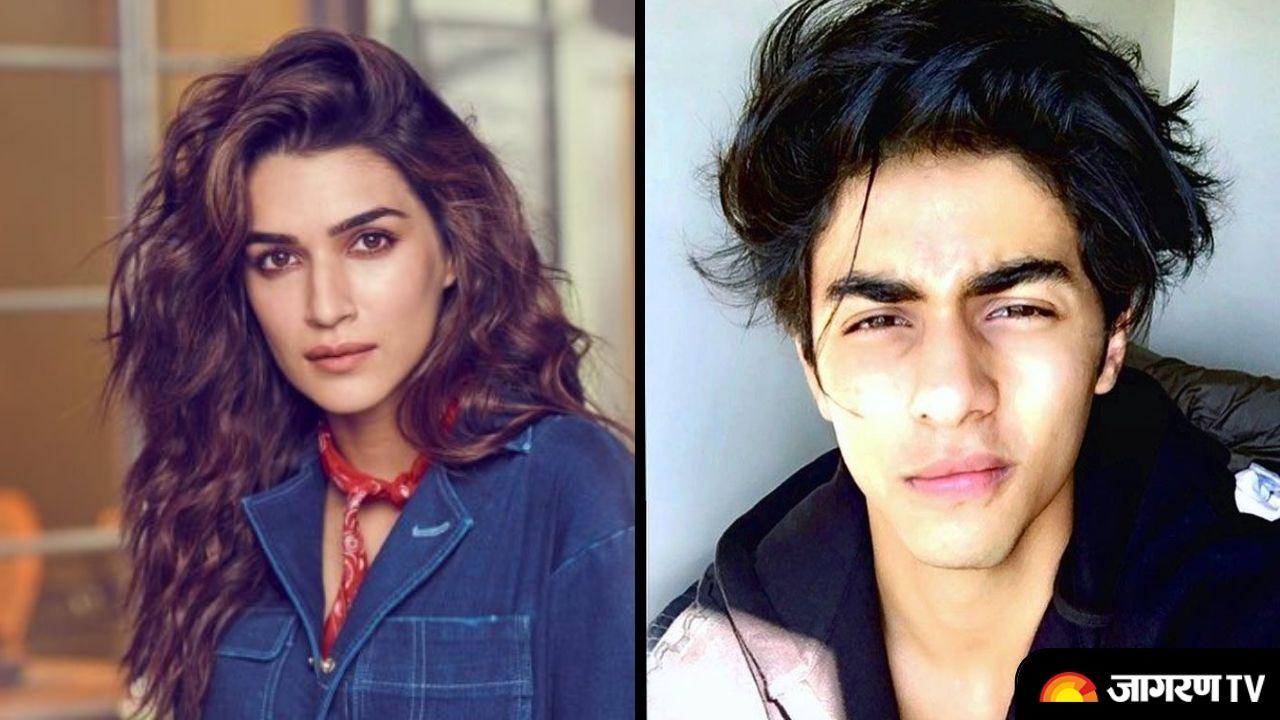 Kriti Sanon was recently rolled in for the lead role in Nikhil Dwivedi and Anurag Kashyap’s upcoming film. The two filmmakers announced the remake of  Uma Thurman’s Kill Bill a few weeks ago and since then people have been waiting for its first poster. As per the reports the first poster release was scheduled for the second week of October. But now Nikhil has put a hold on the release due to the ongoing drug case on Shah Rukh Khan’s son Aryan Khan.

According to a report by IndiaToday.in, Nikhil Dwivedi has cancelled the poster release of his upcoming film starring Kriti Sanon. Nikhil who is a close friend to Shah Rukh Khan postponed the release as the case related to Aryan Khan is still going on.

Let us tell you that The Narcotics Control Bureau (NCB) arrested Shah Rukh Khan’s son Aryan Khan from a cruise ship party in Mumbai. NCB raided Cordelia Cruises' Empress ship and arrested Aryan Khan and a few of his friends along with others. While the case has been going on for two weeks, the court has rejected the bail plea of Aryan. Now the court will be hearing the other plea on October 13.

A source close to the project revealed to Indiatoday.in that, “Nikhil was all set to put out the first look on social media. He and Anurag are quite excited about this film. But Nikhil has been upset since the day of Aryan’s arrest and decided to postpone the poster launch. He spoke to Anurag who agreed and both have decided to do the launch at a later date. Nobody is in the mood to celebrate given what SRK and his family are going through.”

Produced by Nikhil Dwivedi and directed by Anurag Kahsyap, the untitled project is a bollywood remake of 2003 American film Kill Bill. The film will bring Kriti sanon as a deadliest woman who will be taking revenge on people who tried to kill her and her baby. The original film was a success and even had a hit sequel which got released in 2004.