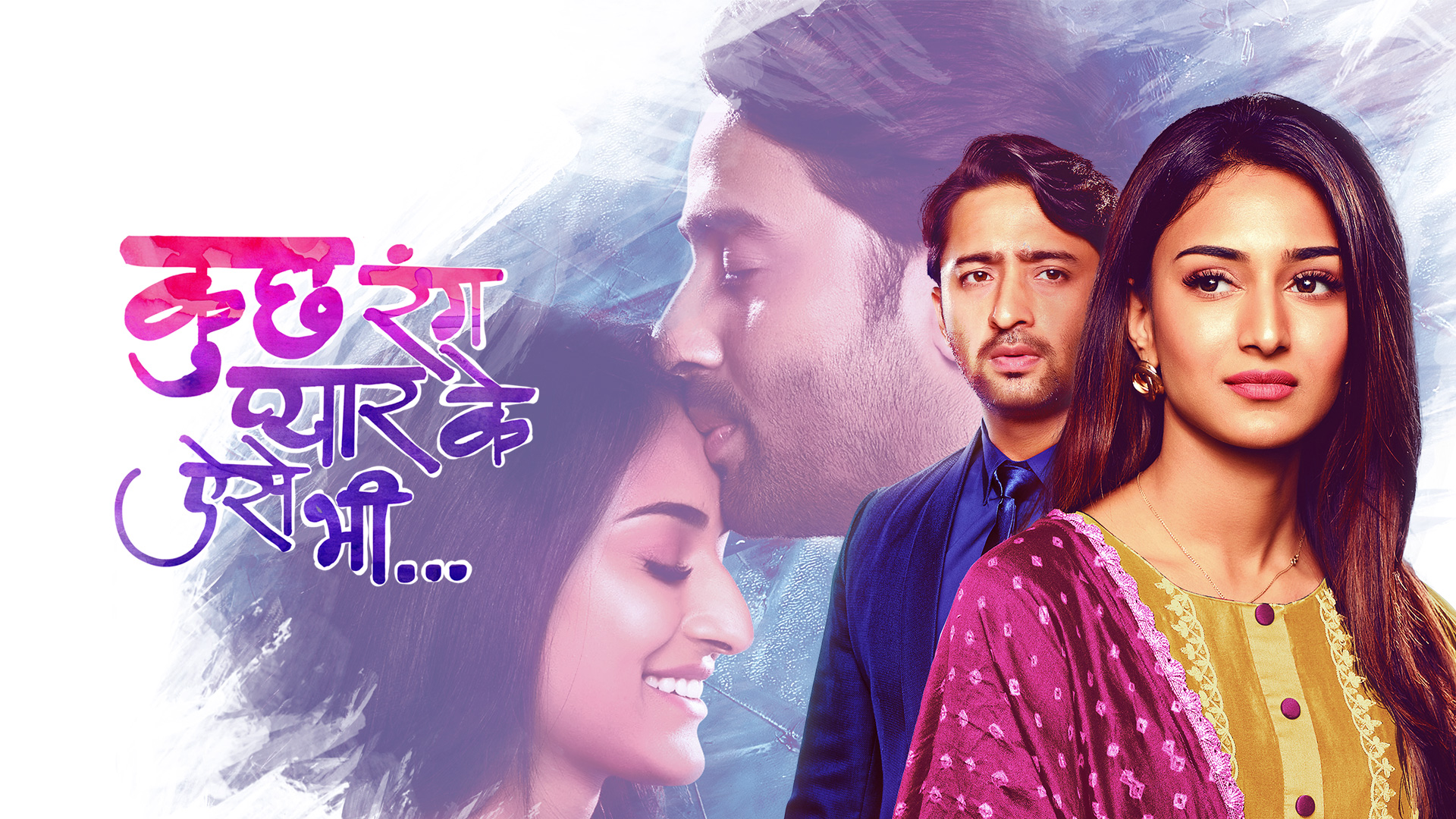 The third season of the popular Indian drama that revolved around Sonakshi (a nutritionist), Dev (a business magnet) and Ishwari (Dev's mother) started airing on 22 July. Kuch Rang Pyaar Ke Aise Bhi started airing in 2016 on Sony. This was the third instalment that focussed Dev and Sonakshi facing certain issues in their married life. With two children to think about, they try to mend the cracks in their relationship.

One month into the telecast, Kuch Rang Pyaar Ke Aise Bhi 3 is sadly going off-air from Sony TV. TRPs of the third season of Kuch Rang Pyaar Ke Aise Bhi is quite low and the channel and makers are also not very happy with how things are turning out. They are now planning to end the show. There's also a huge possibility that Bade Achhe Lagte Hain season 2 will replace it.

The first episode of the Kuch Rang Pyaar Ke Aise Bhi 3 was telecasted on July 12 and the show jumped in with the twist straight away. It is exposed that Dev (Shaheer) and Sona’s (Erica) daughter Sohana is not theirs and they are parents to a boy named Ayushmann who loses his father in a road accident. The two babies were switched at the hospital at the time of birth. Ayush comes to live with Dev and Sona and tries to settle in with his new family.

Shaheer Sheikh, the 37-year-old actor is best known for playing the character of Arjun in Mahabharat and Anant Bajpai in Navya...Naye Dhadkan Naye Sawaal. According to reports, Shaheer Sheikh is set to play Manav in Pavitra Rishta season 2.

The 28-year-old actress and model are best known for her portrayal of Dr Sonakshi Bose in Kuch Rang Pyar Ke Aise Bhi and Prerna Sharma in Kasautii Zindagii Kay. Reportedly, she has no upcoming projects lined up.