Lakhimpur Kheri: Ministers from Punjab and Chhattisgarh hand over cheque of Rs 50 Lakh each to the families of decdeased. 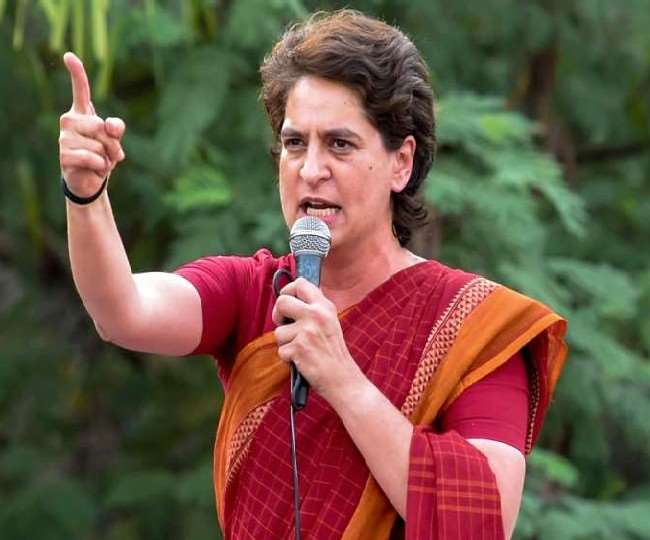 Ministers from states of Punjab and Chhattisgarh went to Lakhimpur Kheri on Friday to meet the families of four farmers and a journalist who died during the violent incident, and to give them cheque of Rs. 50 lakh each as promised by the governments of both the states.

The general secretary of Indian National Congress tweeted and informed about the fulfillment of promise. She also said that the Congress party will fight for the rights of Farmers.

Agriculture minister of Punjab Randeep Singh Nabha condemned the Lakhimpur Violence and assured the farmers that the party will support them and help them get justice. Chhattisgarh Urban Administration Minister Shiv Kumar Dahariya also expressed grief over the incident and said that as per the promise made by Chhattisgarh CM Bhupesh Singh Baghel, he has arrived to give Rs. 50 Lakh ex-gratia each to the families of deceased farmers and a journalist.