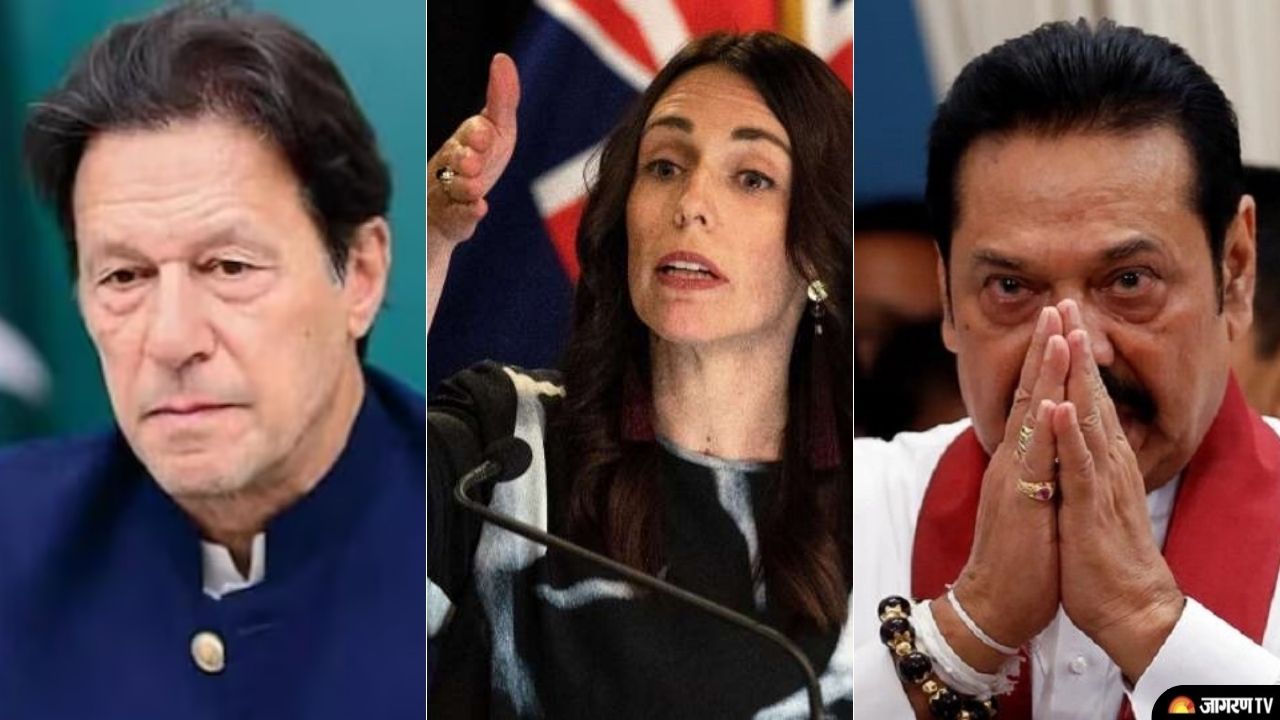 Jacinda Ardern, the prime minister of New Zealand, declared on Thursday that she would step down in a month. Recent surveys show a decline in Ardern's popularity as well as that of her party and herself. Ardern was appointed prime minister in a coalition government in 2017 and then led her center-left Labour Party to a resounding win in an election three years later. Ardern stated that she would continue to serve as an electorate MP until the upcoming general election, which will take place on Saturday, October 14.


Prime Ministers and Presidents who Gave Resignations from their Positions