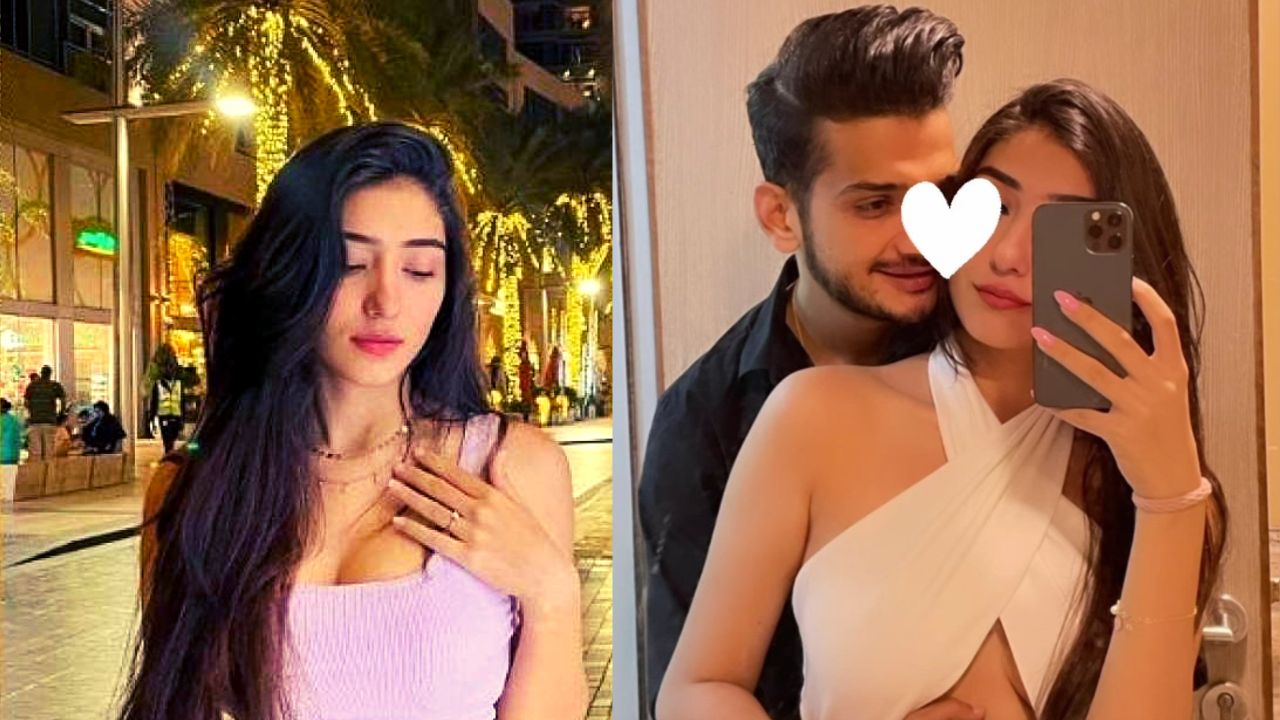 On Saturday night Ekta Kapoor & Kangana Ranaut’s reality show Lock Upp got its first winner as ace standup comedian Munawar faruqui who after 70 days of high voltage dramas and non stop controversies finally lifted the trophy of Lock Upp. Not only did he win with a great margin of votes but also, Kangana chose him to be the king of the first season. After the trophy finally arrived Dongri, what caught attention was the Lock Upp success party pics where Munawar was seen with his rumored girlfriend posing romantically and as soon as the pic surfaced it became a topic of discussion on the internet.

Munawar shared a photo with an unknown woman on his Instagram Stories the day after the show ended and he was awarded the winner's trophy. He, on the other hand, used a heart emoticon to partially hide her face.As soon as Munawar's photo became viral, many #Mujali (Munawar and Anjali Arora) die-hard fans expressed their displeasure and received different reactions to their situation.

Nazil, Faruqui's rumoured girlfriend, runs the Nazilx Instagram profile. She also has a YouTube account with over 60 thousand subscribers. Nazil has a Twitter account with almost 100,000 followers. Many pictures from the party surfaced on the internet and while fans hailed them saying that Munawar was always loyal to his partner a segment of people also got offended. However some fans remarked that Munawar always used to hint to contestants that he has someone outside waiting for him.

I am happy that now he can share his personal life with us 😉 pic.twitter.com/03IWxcdJ9i