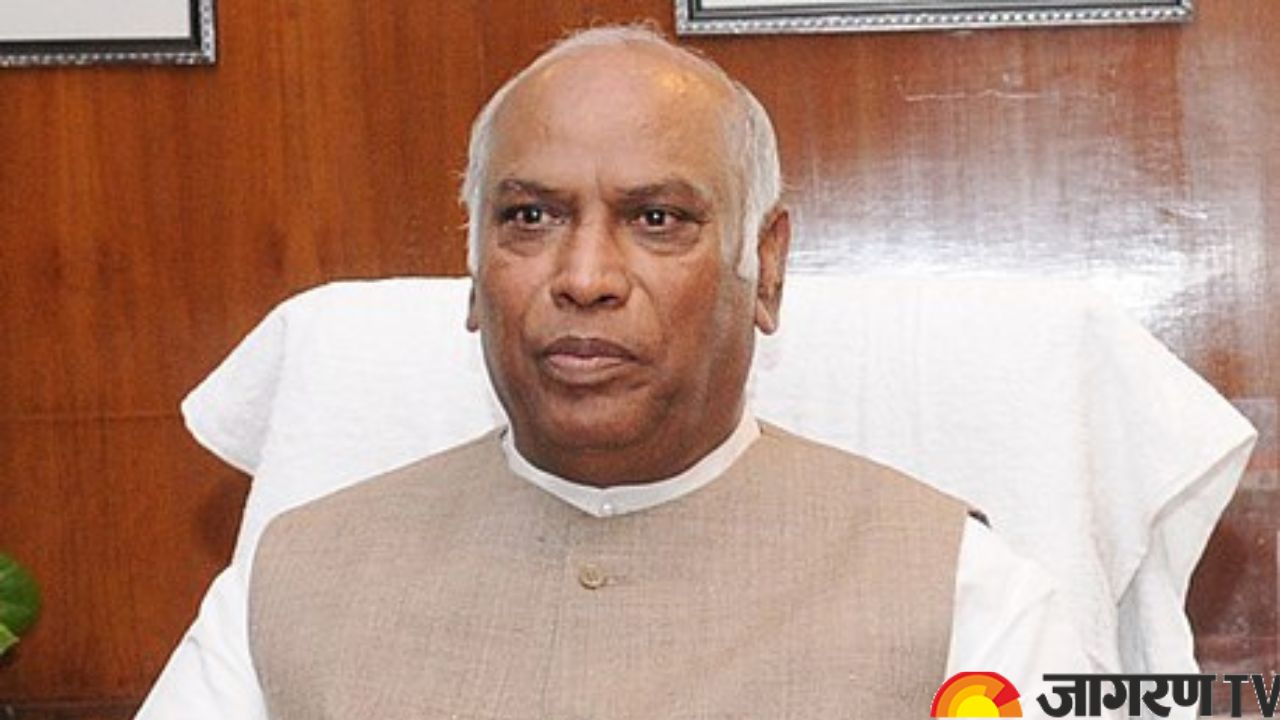 Congress has got its full-time new president today. Congress veteran Mallikarjun Kharge got 7897 votes and Lok Sabha MP from Thiruvananthapuram Shashi Tharoor got 1072. But who is Mallikarjun Kharge? Let’s take a look at his biography to find out more about him.

Mapanna Mallikarjun Kharge is an Indian politician who has become the 98th President of the Indian National Congress (INC), and a Member of Parliament, Rajya Sabha from Karnataka since 16 February 2021. He was also Leader of the Opposition in Rajya Sabha from 16 February 2021 to 01 October 2022. He is a senior Karnataka politician and was the Leader of the opposition in the Karnataka Legislative Assembly. He was the President of the Karnataka Pradesh Congress Committee during the 2008 Karnataka State Assembly Elections.

The political journey of Mallikarjuna had started during the time of college. During his graduation, he was elected as the General Secretary of the Student Union Leader in Government College, Gulbarga. In 1969, Mallikarjuna was made the legal advisor of MSK Mills Employees Union. Where he was a part of many movements fighting for the rights of workers. In the same year, he joined the Indian National Congress and became the President of Gulbarga City Congress Committee. Contested for the first time in the year 1972 from Gurmitkal constituency of Karnataka State Assembly and won. Became the President of the Octroi Abolition Committee in 1973 and the Leather Development Corporation in 1974.

In 2004, he became the Minister of Transport and Water Resources in the coalition government. In the year 2005, he was appointed as the President of Karnataka Pradesh Congress Committee. Mallikarjuna contested and won the Gulbarga parliamentary seat in the 2014 general elections, defeating his BJP rival by over 13,000 votes. And in June 2014, he was appointed the leader of the Congress party in the Lok Sabha. Mallikarjuna was elected to the Rajya Sabha from Karnataka on 12 June 2020. And on February 2021, the Leader of Opposition in Lok Sabha was made.