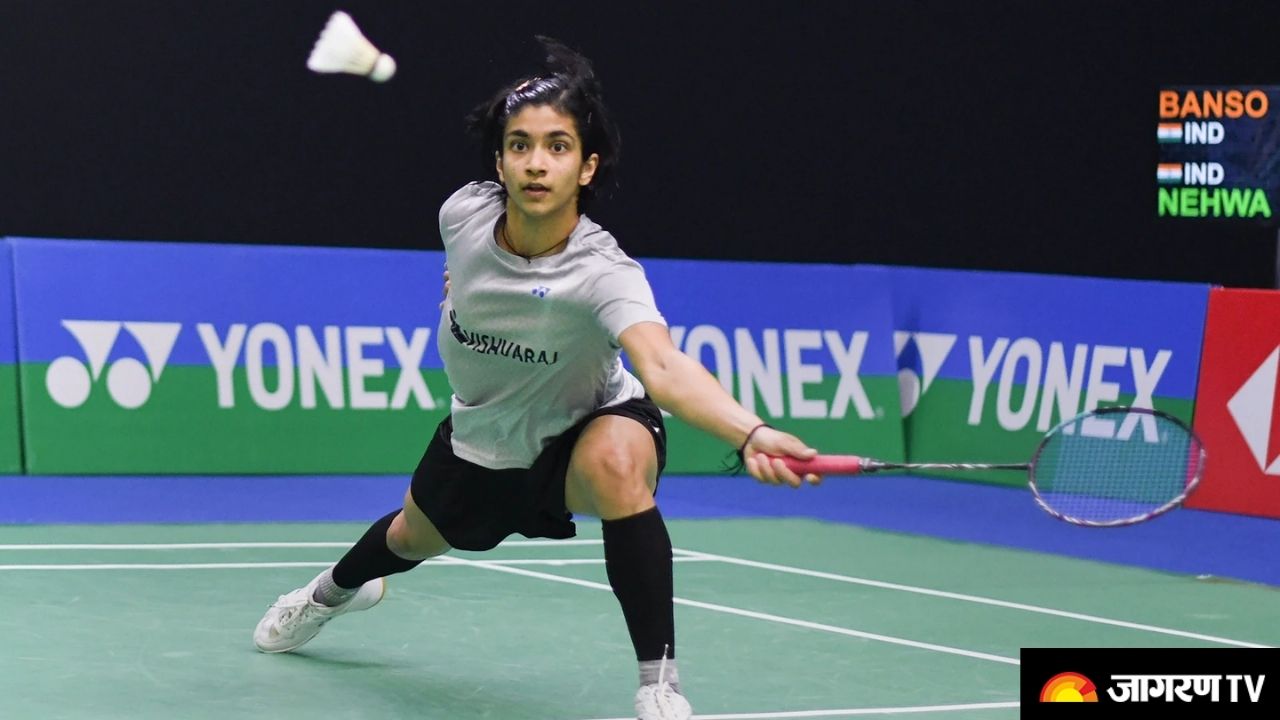 Malvika Bansod Biography: A new star in the Indian Badminton arena was born on Thursday, 13 January 2021 when a city shuttler named Malvika Bansod defeated her idol and world champion Saina Nehwal. The young girl from Nagpur not only studied Saina but the entire country and proved that India is all set for one for a champion who will soon bring laurels for the country.

Bansod is a 20-years old Indian badminton player from Nagpur, Maharashtra. She is the rising champ in Badminton and has already won many titles in her name including  Maldives International Future Series Badminton Tournament and the Annapurna Post International Series, Nepal in 2019.

Born on 15 September 2001, Malvika Bansod hails from Nagpur, Maharashtra. She did her early schooling from Mother's Pet Kindergarten and Centre Point School, Katol Road, Nagpur. She has always been inclined towards

Badminton and has been professing herself in the sport since the age of 8.

Here is the career summary of Malvika Bansod-