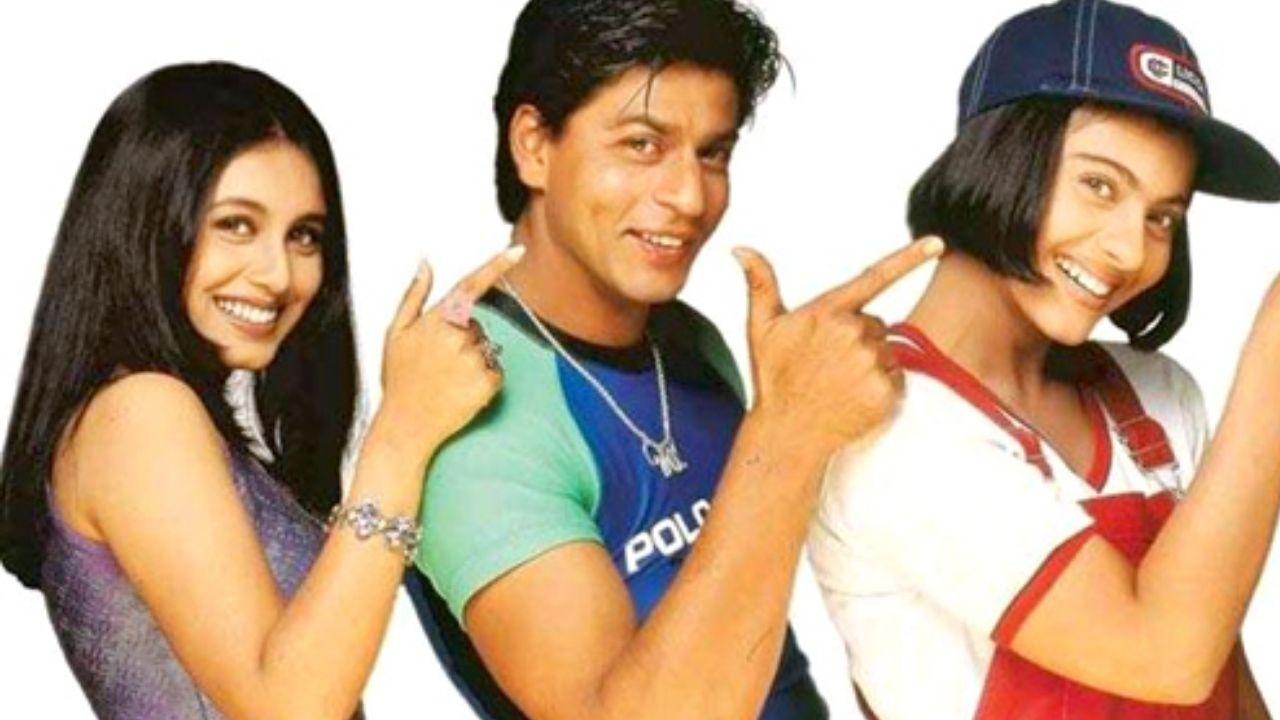 Bollywood ace designer Manish Malhotra has undoubtedly given the most memorable and significant looks to the Bollywood brides, the craze of his wedding Lehngas and accessories rose to a level where every girl in the country at least once wanted to wear his designed ensemble on her wedding day. As we all know that the iconic film ‘kuch kuch hota hai’ starring Kajol, Shahrukh and Rani Mukherjee along with Salman Khan has completed it’s 23 years of release and apart from many unforgettable moments Kajol wedding look in the film remains on the top. Of course, how could we forget that beautiful peach saree with a drape but, there is also a funny story behind it.

Some films will always be the iconic one in the film industry and thereby there always is lot to share. Recently, Desingner Manish malhotra took to his Instagram to share the experience and the story behind the selection of Kajol’s wedding look in the film. While posting a short clip from the film where the actress can be seen donning a peach saree look for her wedding, he wrote alongside “I still remember that karan , Kajol and me were discussing the wedding look at my home .. i was keen on this beautiful colour peach and I had the fabric with me . While discussing i suddenly stood up and began to drape the fabric to show the colour and the fall of the fabric and they both stared at me and we all broke down into a non stop laughter and decided peach saree with a drape wil be the wedding look 🤩 many statement making costumes and fashion in this magical unforgettable film #kuchkuchhotahai #23years.

Not only Manish Malhotra but the film’s director and a very close friend to Shahrukh, Karan Johar also penned down a beautiful message on this occasion. This was the directorial debut of Karan Johar he extended his gratitude to every team members and fans for making this film a huge success. While sharing pic he wrote “23 years of pyaar, dosti and a bunch of memories. This was my first time behind the camera and it ignited an unparalleled love for the cinema in me that continues to drive me till today. Gratitude to the best cast, crew and the audience who continues to pour in the love for this story 23 years on. Thank you.”