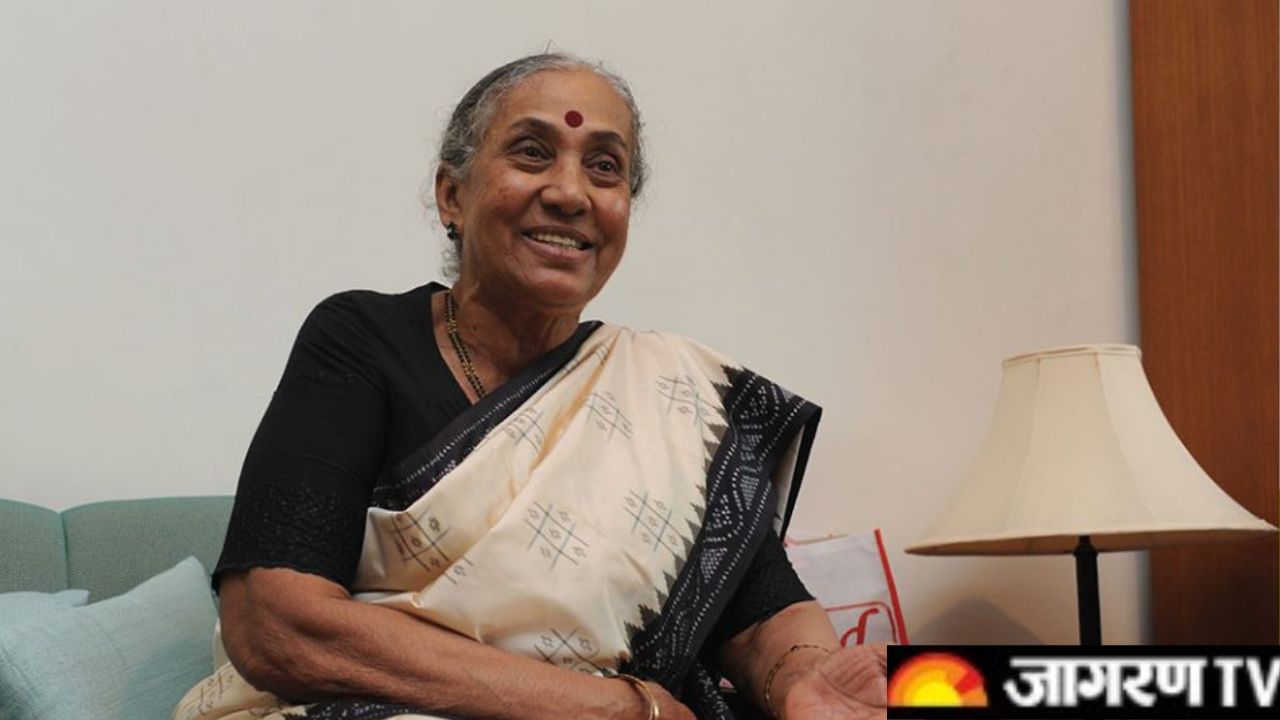 Opposition parties have fielded senior Congress leader Margaret Alva as their joint candidate for the vice presidential election. Alva will file her nomination today at 12 noon. Earlier, on behalf of NDA, the present Governor of West Bengal Jagdeep Dhankhar had nominated. The elections are to be held on 6th August. Let’s take a look at Margaret Alva’s biography.

It is a privilege and an honour to be nominated as the candidate of the joint opposition for the post of Vice President of India. I accept this nomination with great humility and thank the leaders of the opposition for the faith they’ve put in me.

Margaret Alva is an Indian Politician, who is the opposition's candidate for the 14th vice-presidential election. Margaret served as the 17th Governor of Goa, 23rd Governor of Gujarat, 20th Governor of Rajasthan and 4th Governors of Uttarakhand until the end of her tenure in August 2014. She has formerly served as the Cabinet Minister. She took over in Rajasthan from the Punjab governor, Shivraj Patil, who had been holding an additional charge of that state.

Margaret Alva was born Margaret Nazareth on 14 April 1942 in a Roman Catholic family at Mangalore, Karnataka. She obtained a BA degree from Mount Carmel College, Bangalore and a law degree from Government Law College in the same city. She married Niranjan Thomas Alva on 24 May 1964, with whom she has one daughter and three sons, including Niret Alva. Who is a Indian television Producer

Alva was a senior figure in the Indian National Congress and was also the Joint Secretary of the All India Congress Committee (AICC). Alva also served as the 17th Governor of Goa, 23rd Governor of Gujarat, 4th Governor of Uttarakhand and 20th Governor of Rajasthan until the end of her tenure in August 2014. Margaret Alva was elected to the Rajya Sabha as a representative of the Congress in 1974. She served a six-year term and was re-elected for a further three six-year terms, in 1980, 1986 and 1992.

It is to be noted that Margaret Alva was elected to the 13th Lok Sabha as an MP in 1999 for the Uttara Kannada constituency where she served a five-year term. Between 2004 and 2009, she also served as General Secretary of the AICC. In August 2009, she became the first female Governor of Uttarakhand after her resignation from Congress in 2008. She remained in the post till May 2012 after which time she was appointed Governor of Rajasthan.