Eternals Teaser Released: Marvel Studios back with the bang, Now Immortals will interfere to save the civilization 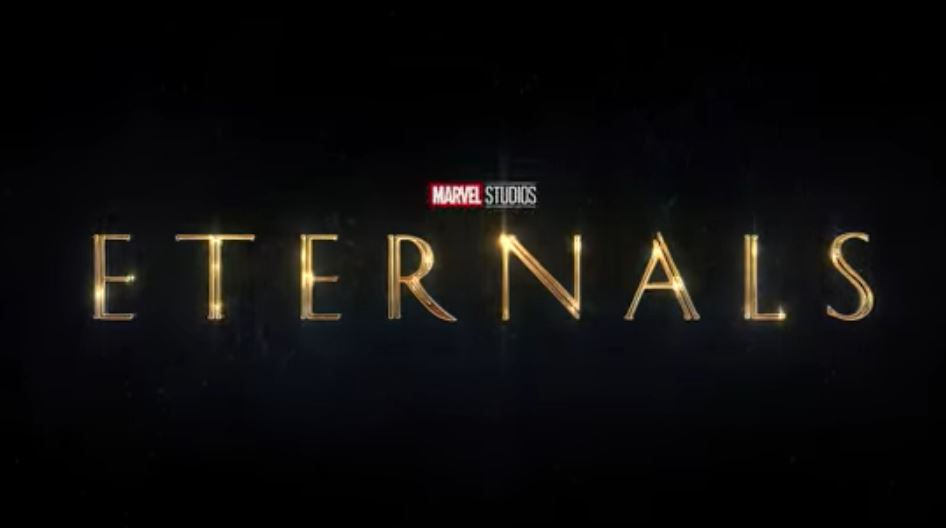 Eternals Teaser: Marvel on Monday released the first teaser of the most awaited new superhero film 'Eternals' directed by Oscar winner Chloe Zhao. The teaser of 'Eternals' is also making a buzz among Indian fans. The film stars Angelina Jolie, Salma Hayek, Richard Madden, Kumail Nanjiani, Kit Harrington and Gemma Chan in lead roles. In this teaser, a glimpse of all the stars is shown.

The special thing is that this teaser also has something special for the Indian audience. There were already reports of 'Gunda' 'Ibu Hatela' i.e. Harish Patel in the film. In such a situation, scenes of Harish Patel have also been kept in the teaser. Along with this, the makers have made the fans happy through the Indian style wedding scene. It has also been revealed through the teaser that the film is set after the events of Avengers: Endgame.

In the voice-over of the teaser, it is revealed that 'Eternals' have been hidden among the common people since time immemorial. Who helped humans achieve miracles, but never interfered in their affairs till now. In the two-minute-long teaser, Gemma Chan and Richard Madden are first shown as the first 'Eternals' to come to Earth.

At the end of the teaser, everyone can be seen sitting together and eating food. Meanwhile, we see that the character of Zayn Al Rafi asks who will lead the Avengers, because now both Steve Rogers (Captain America) and Tony Stark (Iron Man) are gone. Through the teaser, a message has been given to replace 'Avengers' of 'Eternals' after 'Avengers: Endgame'.