Meenakshi Sundareshwar: Sanya Malhotra starrer Karan Johar’s next film is to release on this date of November. 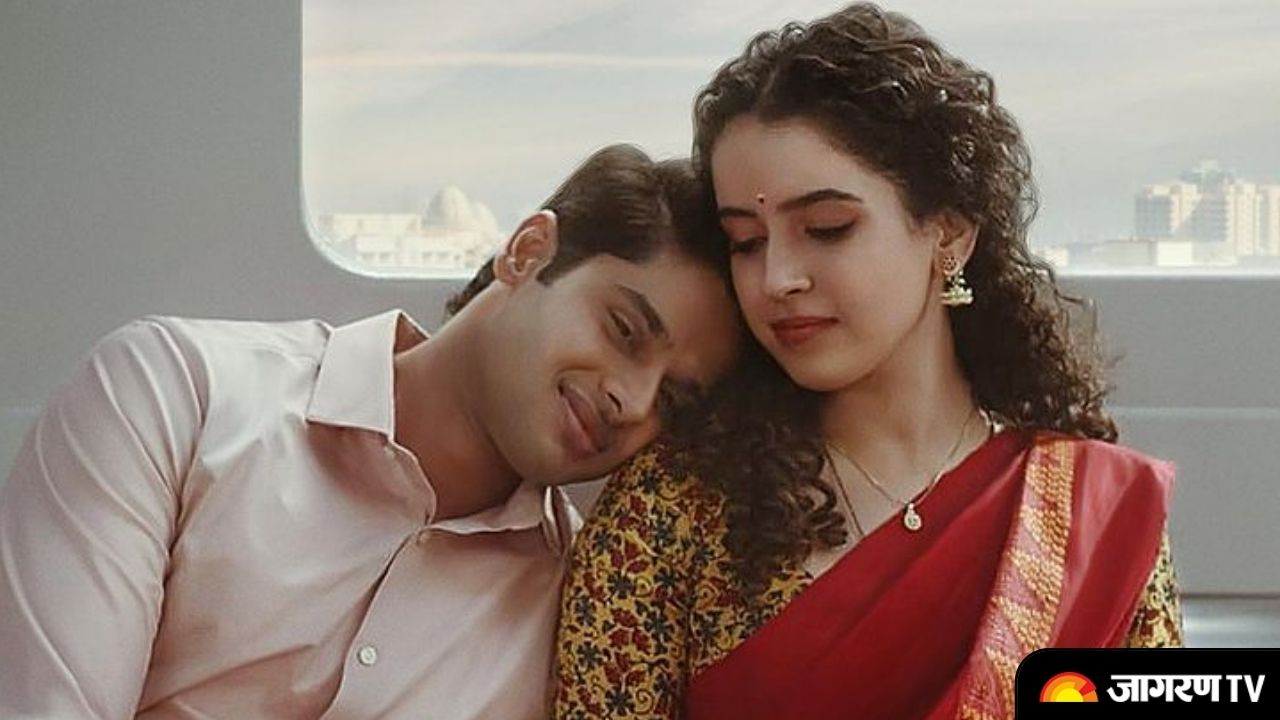 Meenakshi Sundaresheswar: Dangal fame actress Sanya Malhotra is coming back on the screens with Karan Johar’s next film ‘Meenakshi Sundareshwar’. The last film of Sanya titled as ‘Pagglait’ was also released on OTT Netflix. This time too she is coming back with a digital release opposite Abhimanyu Dassani. While the teaser and a song was earlier released in September, Now the makers have finally unveiled the release date. Vivek Soni directed romantic drama film will stream on Netflix from November 5, 2021.

Let us tell you that the film is created under the banner of Dharma production and is directed and written by Vivek Soni. The script is also co-written by Aarsh Vora. In the poster Sanya is seen in a red Saree and yellow blouse with her look as a beautiful South Indian Woman. While Abhinayu is resting his head on Sanya’s shoulder and is wearing a casual pants and shirt.

Earlier the teaser of the film was released and sharing the teaser Sanya wrote, “Meenakshi Sundareshwar Iss kahani ka ek hi villain hai: the distance between me and @abhimanyud #MeenakshiSundareshwar is coming soon on Netflix! 💕🌝🥰.”


As per reports, the film is shot in Madhurai Tamil Nadu and trails its plot to the same region. It's a romantic-comedy which will unfurl the problems and turbulence of a couple who is in a long distance relationship.