Meet the Star cast of The Archies, the Indian adaptation of popular Archie comics, biography and Instagram profiles 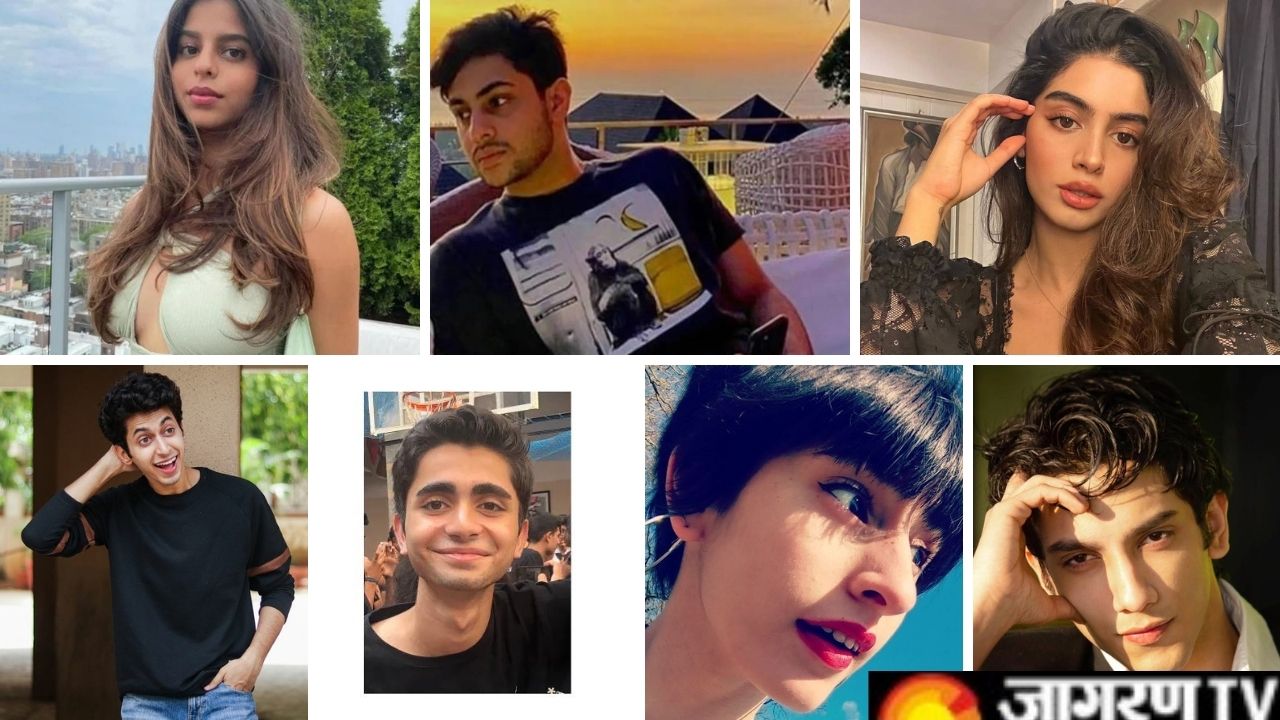 One of the most popular children's comic books “Archie” is getting an Indian Netflix adaptation. This comic book is being developed into a musical series by Zoya Akhtar who has given many superhit bollywood movies like Dil Chahta Hai, Dil Dhadakne Do, Gully boy etc. The official logline of the film reads, “A musical experience bursting with youth, rebellion, friendships, first loves and everything young adult, still promises to have something for every generation. We can’t wait to see the new kids on the block!”

The Archies began production in April, and producer Reema Kagti shared a slate from the first day of shoot. Zoya said in a statement that she is ‘super excited’ to be directing The Archies. “It was a large part of my childhood and teenage years. The characters are iconic and globally loved, which is also why I am a little nervous. I have to make sure the film stokes the nostalgia of a generation that grew up on the comic and yet resonates with the young adults today,”

Starcast of the “The Archies” on Netflix

Agastya Nanda was born on 23 Nov 2000 in Mumbai, Maharashtra, India. He is a famous Indian star kid born to Shweta Nanda, an Indian columnist, author, and former model, and Nikhil Nanda, an Indian businessman and managing director of Escorts Group. Agastya Nanda enrolled in London’s Sevenoaks School in 2019 from where he received his high school diploma. He completed his graduation from New York University in 2020. He is the grandson of legendary actors Amitabh Bachchan and Jaya Bachchan.

Suhana Khan is a social influencer and daughter of Bollywood Baadshah Shah Rukh Khan and Gauri Khan. She performed in the Pop move video of Shimak Dawar’s Summer Funk show. Suhana is also very active on her school’s football team and has even been a captain of the girl’s team under-18. Suhana has completed her secondary education from Dhirubhai Ambani International School, Mumbai. She has completed her degree from Ardingly College.

Khushi Kapoor is an Indian socialite and daughter of the Bollywood star Sridevi and celebrity producer Boney Kapoor. She studied film studies in New York at the New York Film Academy. She has a strong presence on social media, though. She grew up in Mumbai, Maharashtra, with her sister Jaanvi Kapoor. Archie would be her debut movie.

Mihir Ahuja is an Indian actor and model. He is popular for Bard of Blood, Feels like Ishq, Stage of Siege, and his bunch of advertisements. Mihir was born in an Ahuja family and raised in Jamshedpur, Jharkhand, India. He has an elder sister. He is not only an actor but also a Beatboxer, Dancer, and Voice Over Artist. He pursued graduation in commerce from Mumbai College. In her starting day’s Mihir appeared as a child artist and worked in the Hollywood film Cheaters in 2000. He started his career through the movie “Super30” opposite Hrithik Roshan and then he also was part of “Dolly Kitty Aur Woh” Chamakte Sitare.

Vedang Raina is an Indian actor who is also debuting in Zoya Akhtar’s Archie. Not much information is available about him.

Yuvraj Menda is a fashion influencer and also the lead starcast of Archie. This is also his debut film.