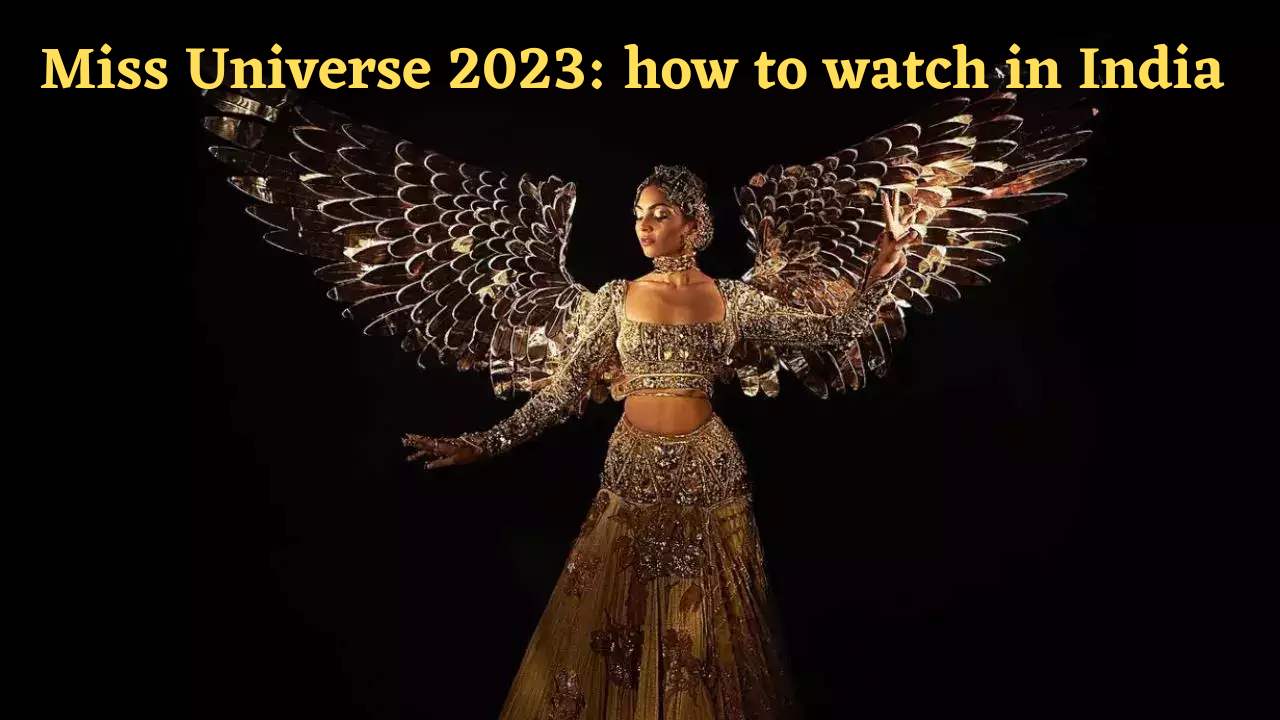 According to Indian Standard Time, Miss Universe 2023 will take place on January 15 at 6:30 am on a Sunday. The beauty contest is scheduled to start at 8 p.m. on Saturday, January 14, Eastern Time.

From New Orleans, Louisiana's Ernest N. Morial Convention Center, the event will be aired on JKN18 channel's official Facebook and YouTube accounts. Indian audiences can also catch the event on  Voot, which is owned by VIACOM 18.

Who is representing India in Miss Universe 2023

Divita Rai, an Indian model from Karnataka who was named the Liva Miss Diva Universe 2022 in August, will represent India at the 71st edition of Miss Universe pageant at Ernest N. Morial Convention Center in New Orleans, Louisiana.