Most Expensive gifts given to actors by their directors for films 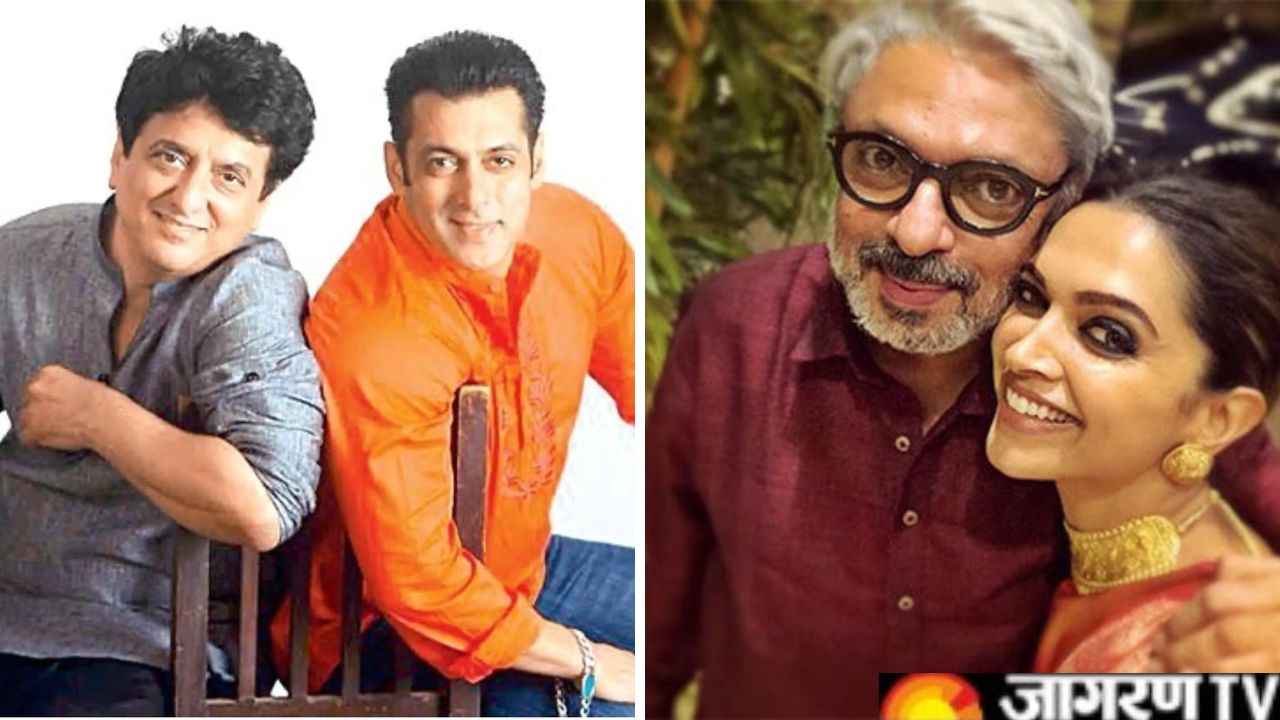 You all might have heard Bollywood celebrities giving each other expensive gifts as a token of love, but do you know that even directors give expensive items to their cast as an appreciation for their work. Besides monetary remunerations, sometimes actors also end up getting gifts if the directors love their work. Today we are going to learn about some of the most expensive gifts given by directors to their actors.

Expensive gifts given by directors to their actors

Director Rohit Shetty gifted Ajay Devgn a personalized sports car for Ajay Devgn's birthday. This was given amid the filming of the movie All The Best. The modification process took two and a half months.

While promoting the film, Action Replayy, Akshay Kumar accessories his outfit with a special 1975 vintage classic watch. This luxe watch was gifted to him by Director Vipul Shah. The watch is apparently worth Rs.18 lakhs.

Ranveer Singh was gifted a luxe watch on his birthday by director Rohit Shetty. Incidentally, they were both working on their upcoming movie Simba back then. Ranveer tweeted the picture of the watch with the following caption: "Ecstatic!!! An early birthday present from The Boss! Quite easily the sexiest watch I’ve ever had! Thank you Sir!

The handsomest Rohit Shetty with @RanveerOfficial ❤😍

On the completion of the film Eklavya, filmmaker Vidhu Vinod Chopra gifted Amitabh Bachchan a silver Rolls Royce Phantom because he was "really happy with his performance in the film, Eklavya. Even though, the film did not fare well at the box office, unfortunately.

The iconic 'Jalsa' was gifted to Amitabh Bachchan by director Ramesh Sippy as a remuneration for acting in his movie, 'Satte Pe Satta'.

T 3870 -'Chupke Chupke ',with Hrishi Da, closing in to 46 years today .. that house that you see in the pic with Jaya .. is now Jalsa my home, bought & rebuilt .. many films shot there - Anand, Namak Haram, Chupke Chupke , Satte pe Satta it was Producer NC Sippy's house , then.. pic.twitter.com/UMKJ6OaWoK

When Sajid Nadiadwala's debut directorial film, Kick did really well at the box office, he decided to give Salman a Rolls Royce worth ₹3 crores as a celebratory token gift.

Deepika Padukone was given the Jauhar Lehenga

And i don't think any other bollywood film sequence in near past will topple build up around jauhar scene for me..
It was way too powerful and till this day gives me goosebumps.. it was when SLBs cinema truely peaked.. the imagery, the bgm, the intensity and the DEEPIKA PADUKONE https://t.co/vCzDr29RPe pic.twitter.com/SSBqaftVkr