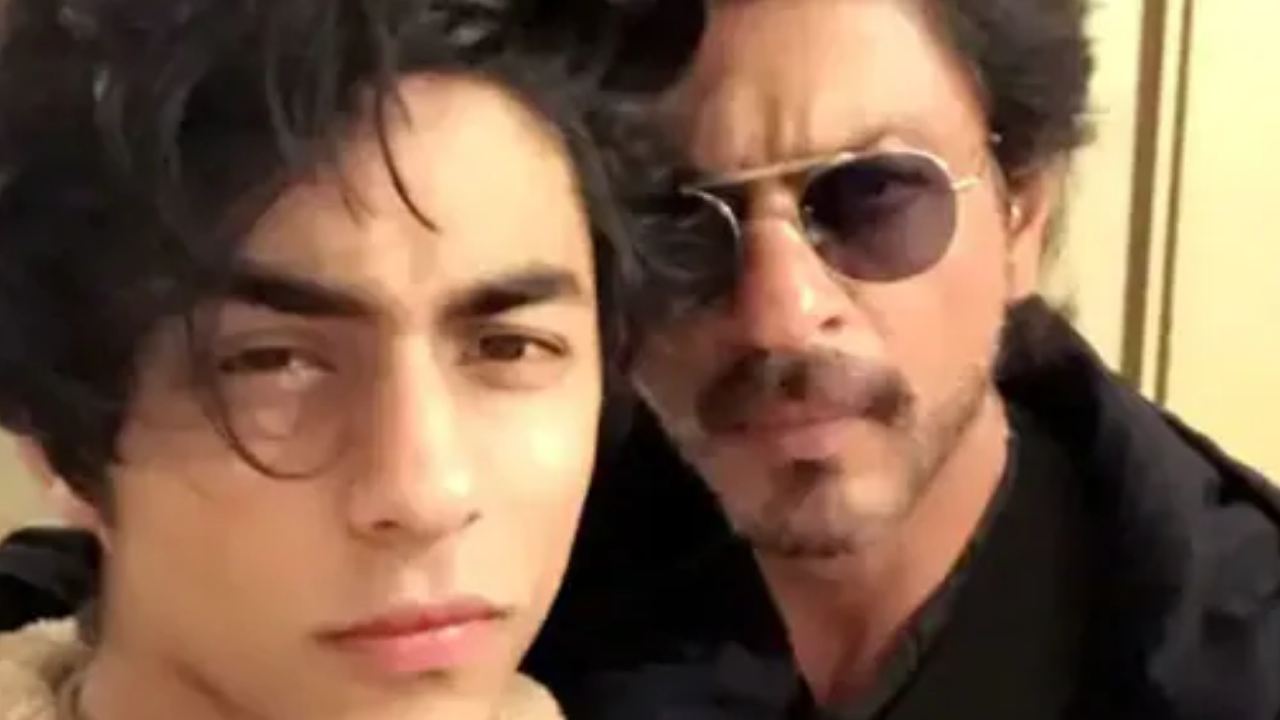 Aryan Khan drug case live: Bollywood’s superstar Shahrukh Khan’s son Aryan Khan bail hearing in Mumbai’s cruise drug bust case is currently ongoing. Aryan along with other accused Arbazz Merchantt and Munmun Damecha has also filed the bail plea after they were sent to a 14 days custody in the Arthur road jail during their last hearing. Today’s hearing was taken up by Aryan Khan’s new lawyer, Amit Desai. Amit Desai argued in the court that Aryan khan was invited in the rave party been organized on the cruise by Prateek Gabba he further stated that the person is still not arrested.


Amit Desai says no recovery made from Aryan Khan

During the hearing, Arbazz Merchantt accepted that he consumed Charas with Aryan Khan. Aryan also accepted the truth after a search was initiated 6gm of charas was recovered from Arbazz and three others who were arrested, but no recovery were made from Aryan Khan.
“The beginning point for information is use, sale, and consumption, although three people have been recovered thus far, but Aryan Khan has not. There must be possession of secret information in order to prove the purpose of use, sale, and consumption, but there is none. "The information was incorrect."Arhued Amit Desai

The narcotics control bureau presented a copy of related information to the lawyers involved in the bail application in which they stated that Aryan khan was involved in the purchase and distribution of drugs which he used to buy from his friend Arbazz Merchantt. Aryana and Arbazz going together to a cruise party justifies the common intent of the accused. The NCB also mentioned Despite the fact that no or very little drug has been seized from some accused, their involvement in the crime's plot is the focus of the inquiry.
Deepika Padukone-Ranveer Singh to own an IPL team alongside Adani group, Manchester United?
यह भी पढ़ें