Munawar Faruqui on GF Nazil & the reason behind hiding her identity; Might appear in Bigg Boss OTT 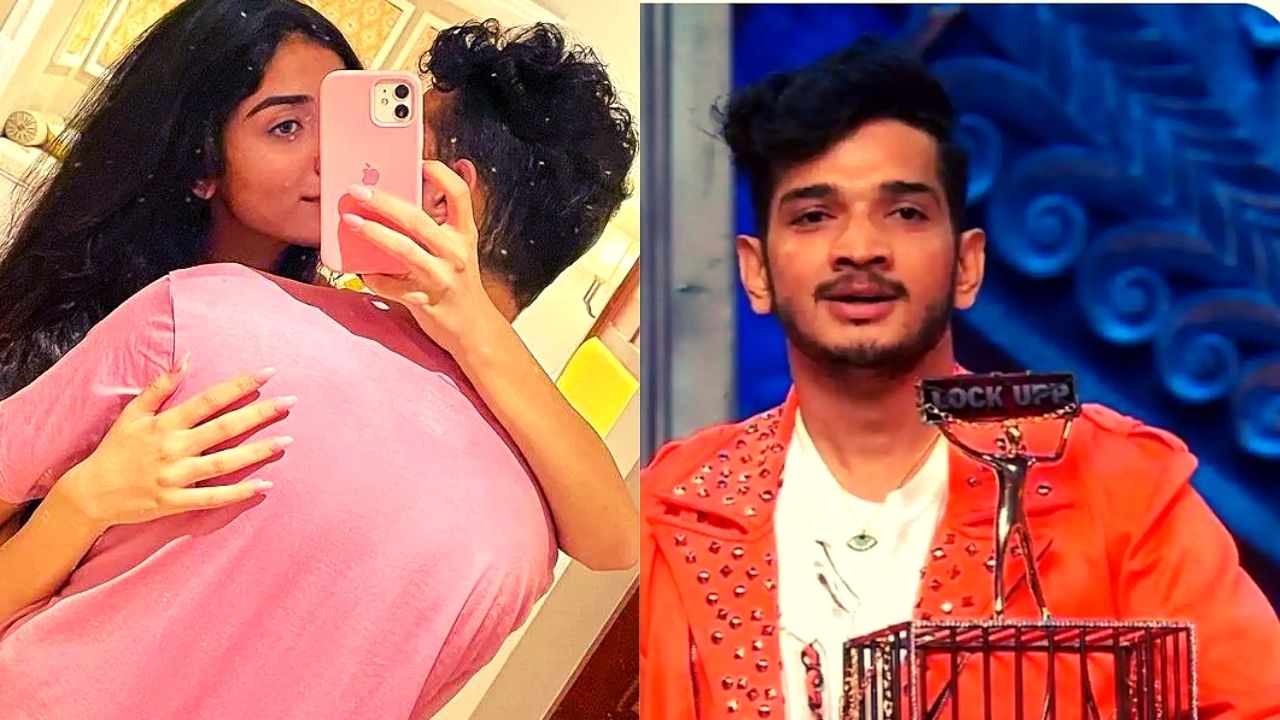 Munwar Faruqui the stand up comedian who garnered  a lot of fame and attention after appearing & winning kangana Ranaut’s first ever reality show Lock Upp is now again in the headlines and this time because of his personal life 7 relationship with social media influencer Nazil. After Munawar walked out of the jail with the trophy he straightly went up to her lady love and posted pictures with her which went viral on the social media and fans of Munawar as well as Munjali who were rooting for him & Anjali.  Now in an interview he opened up about why he chose not to reveal her identity on the show.

During the show, He was frequently questioned about his lady love, but he managed to keep quiet about her, referring to her as 'Bubby' which fans also observed and wondered who she is. In an interview with ET times he said “We've been dating for a few months and I've known Nazil for a year. The atmosphere inside the house was not suitable to discuss Nazil. I didn't reveal her identity because I was inside the show and she was outside, and I wasn't with her outside at the time. There are various aspects of ourselves that we protect in our lives. I don't think it's improper to be protective of our loved ones, and I uploaded her image the instant I came out.”

Well along with many other telly faces such as Rubina Dilaik and Rajiv Adatia fans were waiting for him to confirm his participation in Rohit Shetty’s Khatron ke Khiladi 12, the rumor for the same is currently on rife but till now no statement has been made from the comedian’s side. On the other hand once again Salman Khan’s Bigg Boss spinoff on OTT platform Bigg Boss Ott version 2 is speculated to go on air and Munawar’s  name is again reflecting on the board.
Hansal Mehta marries Safeena Husain after 17 years, know his age, career, family, relationships, children and more.
यह भी पढ़ें