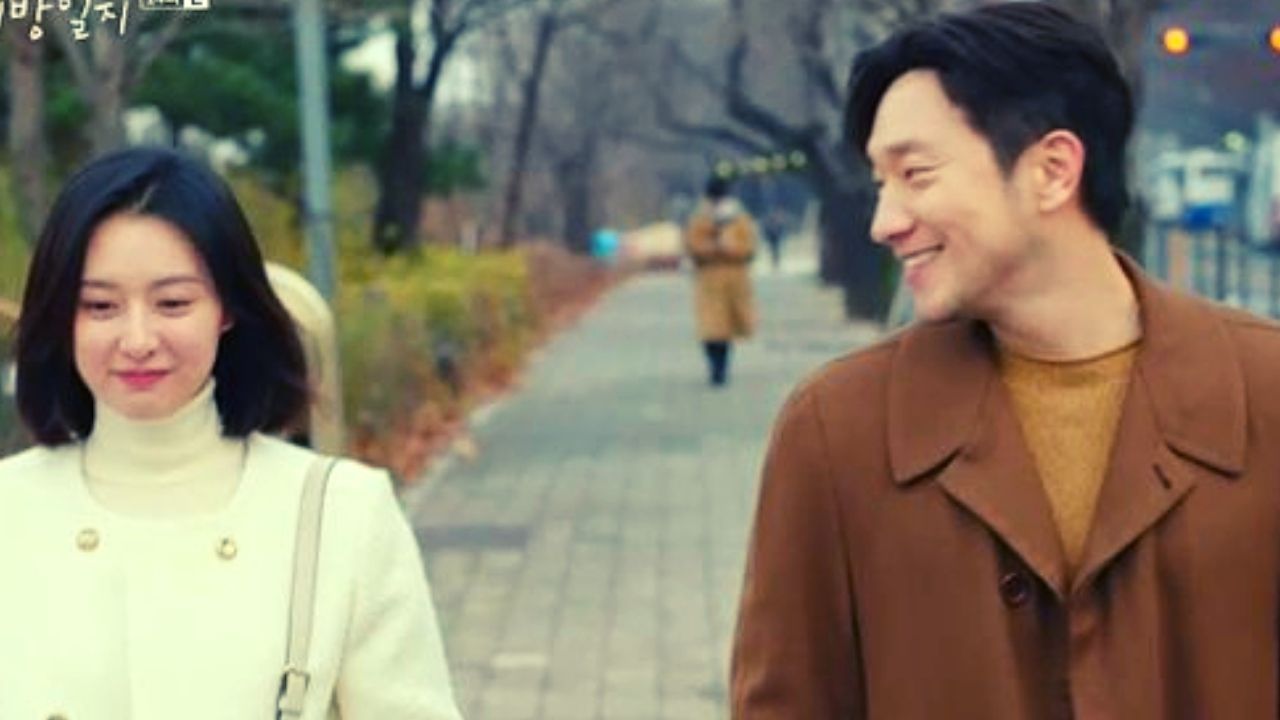 My Liberation notes ep 14: Netflix newly released  Korean drama My Liberation notes, which despite getting a slow start initially became a top charting sensation within it’s 6 & 7th episode is now making it huge on global scale too. The slow but blossoming love story of Yeom Mi Jeong and Mr. Gu, as well as the fight and struggle of the Yeom siblings is being liked by a vast level of audience and the K-drama has undoubtedly developed a cult following beating ‘Our Blues’ which created buzz featuring BTS Jimin first ever OST. The recent episode of My Liberation notes constantly juggles between past and present. Let's summarize it for you.

Episode 13 of My Liberation notes started with a lot of confusion and separation scenes and ended on a cliffhanger. It showed Gu going back to his previous life in Seoul being the boss of a few men in black who run high end luxury clubs and bars. Following some action scenes and him returning constantly thinking about Mi Jeong while being drunk was the main focus in his life. While for the rest of Yeom siblings things were going quite normal like old days. Gi Jeong was able to normalize things between her and Tae Hun the couple who apparently started dating, Chang Hee quit his job and Mi Jeong on the other hand remained quiet after Gu left.

Gu cannot help himself and visits Mi Jeong’s place only to learn a harsh truth about Yeom Siblings mother’s death. The day when Gi Jeong was meeting Tae Hun her mother came to see her future son in law and left happily from the restaurant, later she heard from some lady about Mi Jeong crying and she was heartbroken. In the evening she went to sleep and never woke up leaving all the family members in pain and grief.

Things pick up in Yeom siblings' lives in episode 14 of My Liberation, with all of them now residing in Seoul. Mi Jeong discovers that her abusive boss, who used to yell at her all the time, is having an affair with one of her coworkers after she accidentally sees a contact name saved from Mi Jeong was sending him romantic messages. Mi Jeong became agitated, and when she received a call from Boss's wife, who believes she is having an affair with his husband, she learned the whole truth.

On the other hand Chang Hee is still struggling to find the aim of his life and also is waiting for Gu to appear. He goes to the parking lot sometimes and waits for him to come back. Gi Jeong, who is quite frustrated and unhappy after her mother’s death, asks Tae Eun to marry her and the latter agrees.

Gu leaves the Yeom house with Mi Jeong's new phone number. He mustered all of his courage the next day to phone her and request a meeting. Mi Jeong, who is stunned from the opposite side, initially denies but later agrees. After a long period, they finally see each other with new looks. Before long, the conversation becomes more natural as they laugh and joke together.

we should appreciated our mothers 100 times more than we do. the heart of the house. her death was so heartbreaking, not only because she was alone, but because she fell asleep worrying about her children. #MyLiberationNotesEp13#MyLiberationNotes pic.twitter.com/nFiYsQ6hTl

The silence in this family is heavy. That’s why the eldest and the only son tend to talk in monologues, while the youngest keeps all her thoughts to herself.

hye sook reminds me of so many of our mothers. working their lives away supporting their husbands and their children. cooking for them and looking after them and never doing much for themselves. her death truly broke my heart. #MyLiberationNotesEp13#MyLiberationNotes pic.twitter.com/5wV132rfuH

we can see in this ep yeom siblings starting to take over all of their mom's works in the house. imagine a single woman doing all these chores that being done by 3 people. mom is the best 🥺💛#MyLiberationNotesEp14 #MyLiberationNotes pic.twitter.com/2YkEYbAa6m