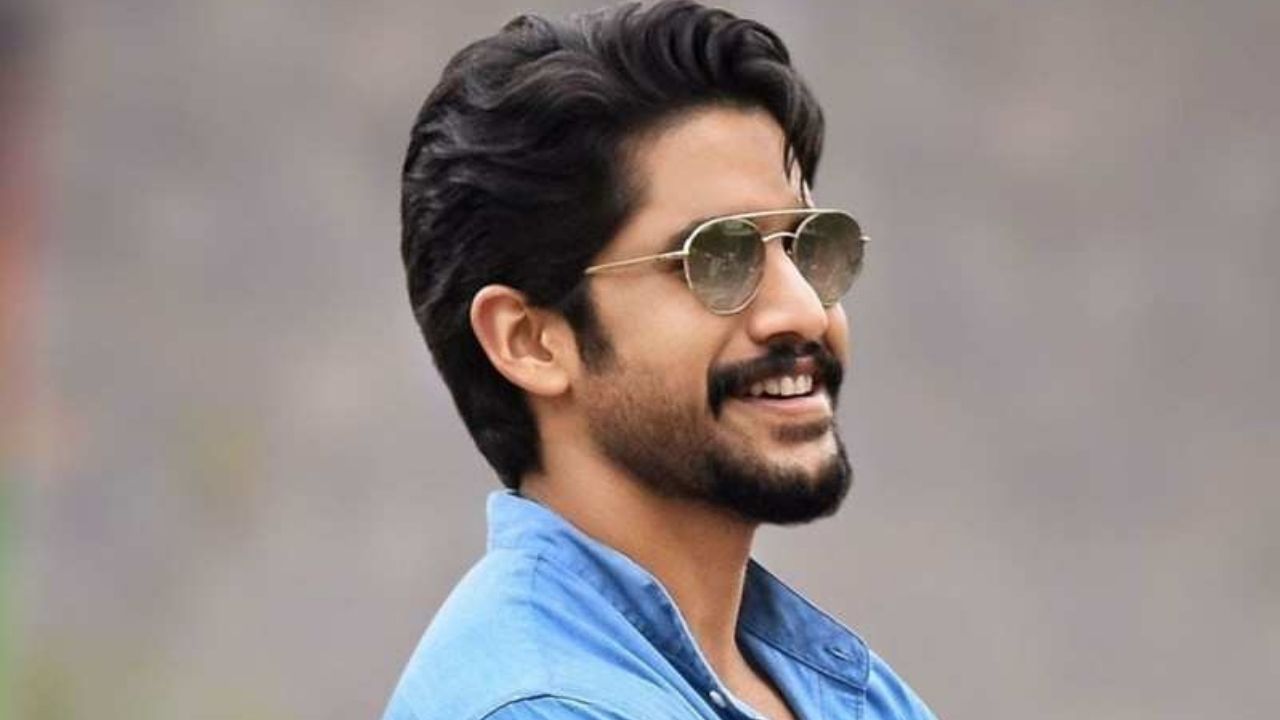 Actor Naga Chaitanya is an Indian actor, known for his work in Telugu cinema. For his performances in various films, Chaitanya won several awards, including the Filmfare Award South for Best Debut, Nandi Award for Best Supporting Actor and the SIIMA Award for Best Actor Critics.

Actor Naga Chaitanya made his debut in 2009 with the film 'Josh'. It was an average success at the box office. His first critical and commercial success came in 2010 with the film Ye Maaya Chesave. This was followed by another super success, '100% Love'. After a few flops like 'Dhada', his next blockbuster was 'Manam' in 2016. However, his most popular role till date has been in the 2017 film 'Veduka Chudham'. The film has become his highest-grossing film of all time.

Actor Naga Chaitanya was born in Chennai, Tamil Nadu, India. His father, Akkineni Nagarjuna, is an actor and entrepreneur, best known as the son of actor Akkineni Nageswara Rao. His mother, Lakshmi Daggubati, is the daughter of producer D Ramanaidu. His parents got divorced in his childhood and later both of them got married again. Chaitanya has a half-brother, Akhil Akkineni, born to his father and stepmother.

2 October 2021 Naga Chaitanya and Samantha Ruth Prabhu have informed about their separation through a note on their respective official Instagrams. In the shared note, he wrote, "To all our well-wishers, after much thought and understanding, Sam and I have decided to separate as husband and wife. We are fortunate to have a decade-long friendship, which was at the core of our relationship and we believe that it will always create a special bond between us. We request our fans, well wishers and media to support us in this difficult time and give us the privacy to move forward. Thank you for your support. ” Samantha has shared this note shared by the actor with her social media handle.