Nagarjuna Biography: Everything about the South Superstar who is all set to for Ayaan Mukharjee’s Brahmāstra 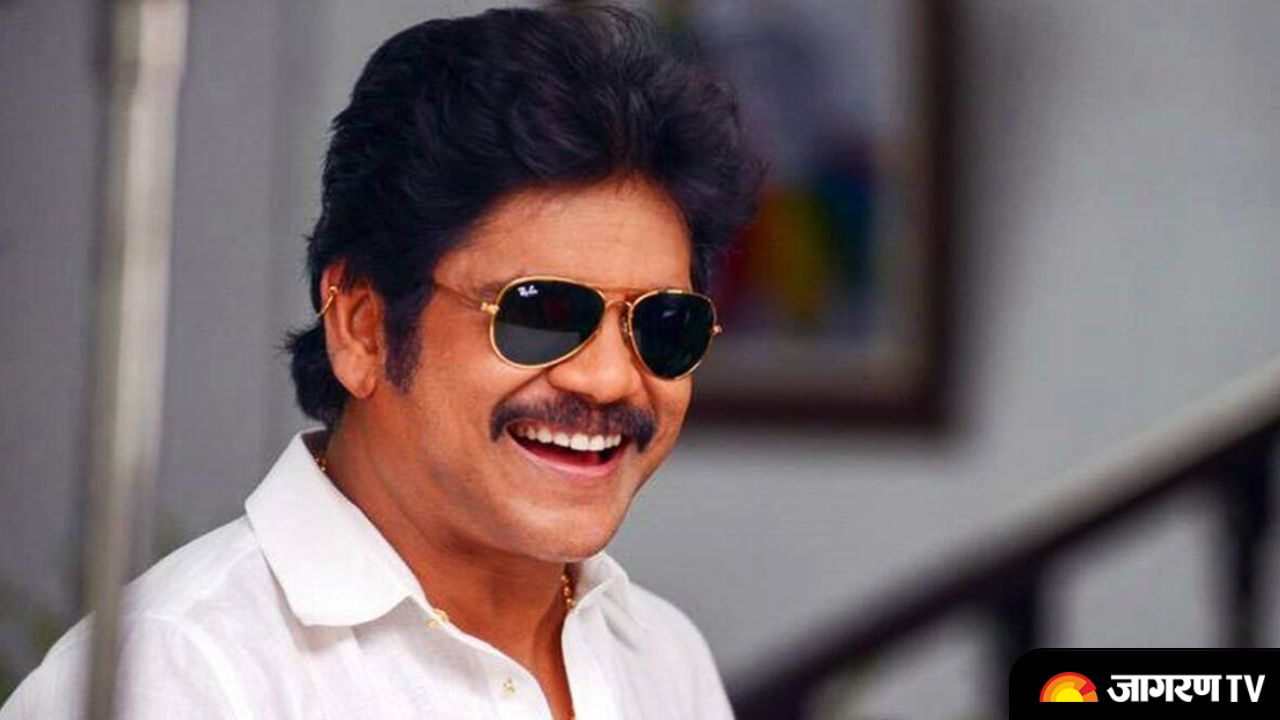 Nagarjuna Biography: Finally, the trailer for Ayan Mukerji's Brahmastra, starring Ranbir Kapoor, Alia Bhatt, Amitabh Bachchan, Nagarjuna Akkineni, Mouni Roy, and others, has been released. While people are glued to the screens after watching the extra VFX, Star cast and Intriguing brief to the plot, eyes are also on the South Superstar Nagarjuna who will be playing a pivotal role in the film.

While people love Nagarjuna, here we are penned everything about the heartthrob of south cinema.

Nagarjuna is an Indian actor, film producer, television host, and businessman. Nagarjuna has appeared in over 100 films, the vast majority of which were in Telugu, with a few in Hindi and Tamil thrown in for good measure. He has nine state Nandi Awards, three Filmfare Awards South, and two National Film Awards, including Best Telugu Feature Film for Ninne Pelladata (1996), which he produced, and Special Mention as actor for Annamayya (1997).

Akkineni Nagarjuna was born on August 29, 1959, in Madras (modern-day Chennai) to veteran actor Akkineni Nageswara Rao and his wife Annapurna. Later, the family relocated to Hyderabad, where he completed his primary education at Hyderabad Public School and his intermediate education at Little Flower Junior College. He earned his BS Mechanical Engineering from Eastern Michigan University in Ypsilanti, Michigan, after completing one year of his Mechanical Engineering at the College of Engineering, Guindy, Anna University in Madras. Former Indian cricketer Krishnamachari Srikanth was his college mate during his Engineering days.

In February 1984, he married Lakshmi Daggubati, the daughter of prominent film director D. Ramanaidu and sister of actor Venkatesh and producer Suresh Babu. Lakshmi and Nagarjuna have one son, actor Naga Chaitanya, who was born on November 23, 1986. However, the couple divorced in 1990. Nagarjuna then married actress Amala on June 11, 1992, and the couple has one son, actor Akhil, born on April 8, 1994.

In 1989, he starred in the romantic drama film Geetanjali, directed by Mani Ratnam, which won the National Film Award for Best Popular Film Providing Wholesome Entertainment. The following year, he appeared in Siva, a blockbuster action drama directed by Ram Gopal Varma that premiered at the 13th International Film Festival of India. He made his Bollywood debut in 1990 with the Hindi remake of Shiva.

He is best known for his roles in biographical films, including 15th-century composer Annamacharya in Annamayya (1997), Yavakri (the son of ascetic Bharadvaja) in Agni Varsha (2002), Major Padmapani Acharya in the war film LOC: Kargil (2003), 17th-century composer Kancherla Gopanna in Sri Ramadasu (2006), and Suddala Hanmanthu in Rajanna (2011).Shirdi Sai (2012), Chandaludu in Jagadguru Adi Shankara (2013), and Hathiram Bhavaji in Om Namo Venkatesaya (2017).

In 2013, he represented South Indian cinema at the Delhi Film Festival's 100 Years of Indian Cinema celebration, alongside Bollywood stars Ramesh Sippy and Vishal Bhardwaj. He entered the film industry in 1995, with a production unit based in Seychelles, and was a co-director of Heart Animation, an Emmy Award-winning film animation company. Nagarjuna is a co-founder of Annapurna Studios, a production company. He is also the president of the Hyderabad-based non-profit film school Annapurna International School of Film and Media.