Nambi Narayanan Biography: The real story of ISRO aerospace engineer whose biopic will be releases as Rocketry: The Nambi Effect 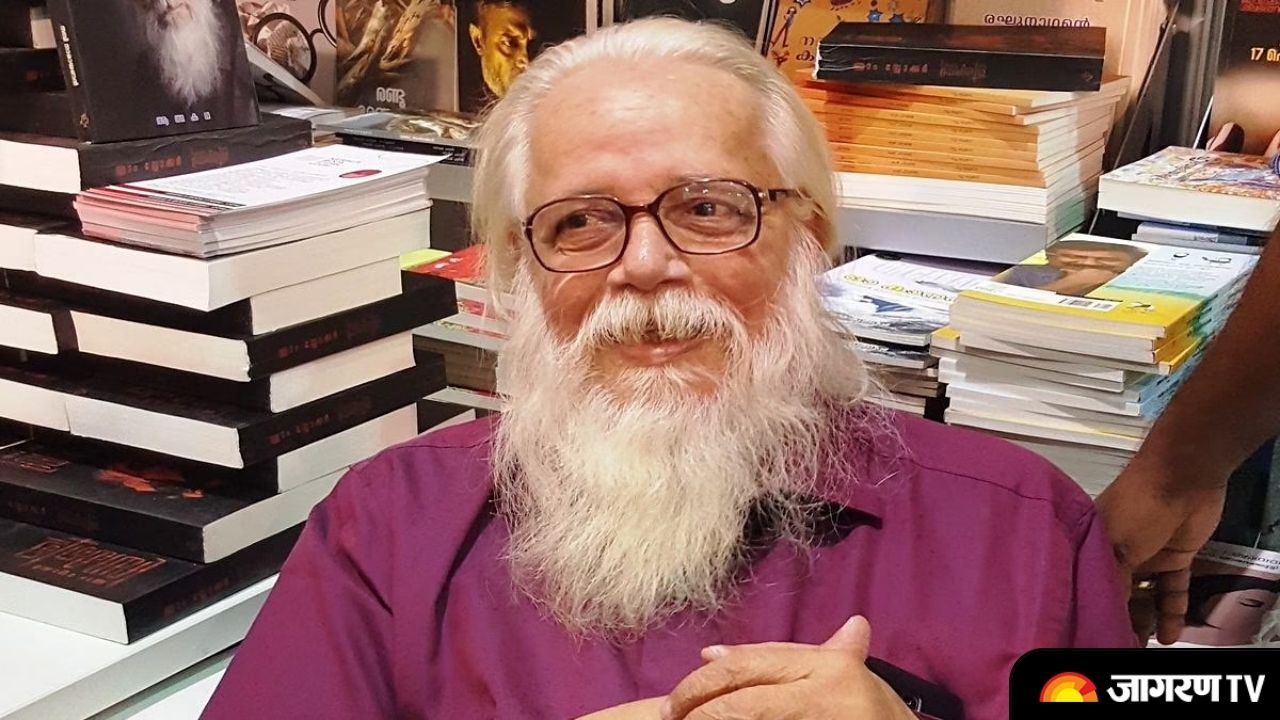 Nambi Narayanan Biography: Recently actor R.Madhavan dropped the teaser of his upcoming film ‘Rocketry: The Nambi Effect’. The film is a biographical film based on the life of famous Indian aerospace engineer S. Nambi Narayanan who worked for the Indian Space Research Organization- ISRO. The film will shed light on the life of Nambi Narayan and the case of the false charges and espionage against him.

Who is Nambi Narayanan?

S. Nambi Narayanan is the famous Indian aerospace engineer  who worked for ISRO. While he was conferred with many prestigious awards he was also given the Padma Bhushan, the third-highest civilian award by the Government of India, in 2019. Although his career was not a smooth sail.

Born on 12 December 1941, S. Nambi Narayanan hails from Tamil Nadu. He was born in a Tamil Family in Nagercoil. He completed his schooling at DVD Higher Secondary School.

In November 1994, Nambi was falsely charged with espionage and arrested when he was the senior official in ISRO was in-charge of the cryogenics division in the team of  Vikas engine that would be used for the first PSLV that India launched. He was charged with leaking vital defense secrets to two alleged Maldivian intelligence officers, Mariam Rasheeda and Fauzia Hassan.

As per the . Defense officials statement, Nambi and D. Sasikumaran leaked the secrets pertaining to highly confidential "flight test data" from experiments with rocket and satellite launches. They were accused of leaking confidential data for millions.

Although, during the investigation, the house of Nambi Narayanan was searched and nothing out of the ordinary and did not show signs of the corrupt gains he was accused of.

The case was started in 1994 and later in 1996 all the charges on him were dismissed by the Central Bureau of Investigation (CBI) in April 1996. In 1998 the Supreme Court of India declared him not guilty.

Late in the year 2018, The Supreme Court of India, in the bench of Dipak Misra, awarded Narayanan  ₹ 5,000,000 (roughly US$70,000) as compensation which was to be recovered from the Government of Kerala within eight weeks.

However, the Govt. of Kerala, decided on to give the compensation of ₹ 1.3 crore (₹ 13,000,000; roughly US$183,000) to S Nambi Narayanan for the “mental cruelty” he had to endure during the process of investigation and case. Along with that the Apex court also set up a committee headed by retired Supreme Court judge D. K. Jain started an inquiry into the role of officials of the Kerala police in the arrest of Narayanan.

After the case was over and Dr. Nambi was dismissed from all the false charges, The government of India conferred him with the third-highest civilian award, Padma Bhushan, in 2019.

Dr.Nambi Naryanan also penned down his autobiography in Malayalam with the title "Ormakalude Bhramanapadham”. His autobiography was inaugurated by Kerala Trivandrum Parliament Member Dr.Shashi Tharoor.

Actor R Madhavan directorial debut film Rocketry - The Nambi Effect is a biographical drama based on the life of Dr. Nambi Narayanan. R. Madhavan will also be seen in the role of Dr. Nambi will shed light on his life and the case he was falsely accused of. The film also stars Simran and Ravi Raghavendra.

The teaser of the film was recently released and the film is scheduled to hit the theaters on 1 July 2022.