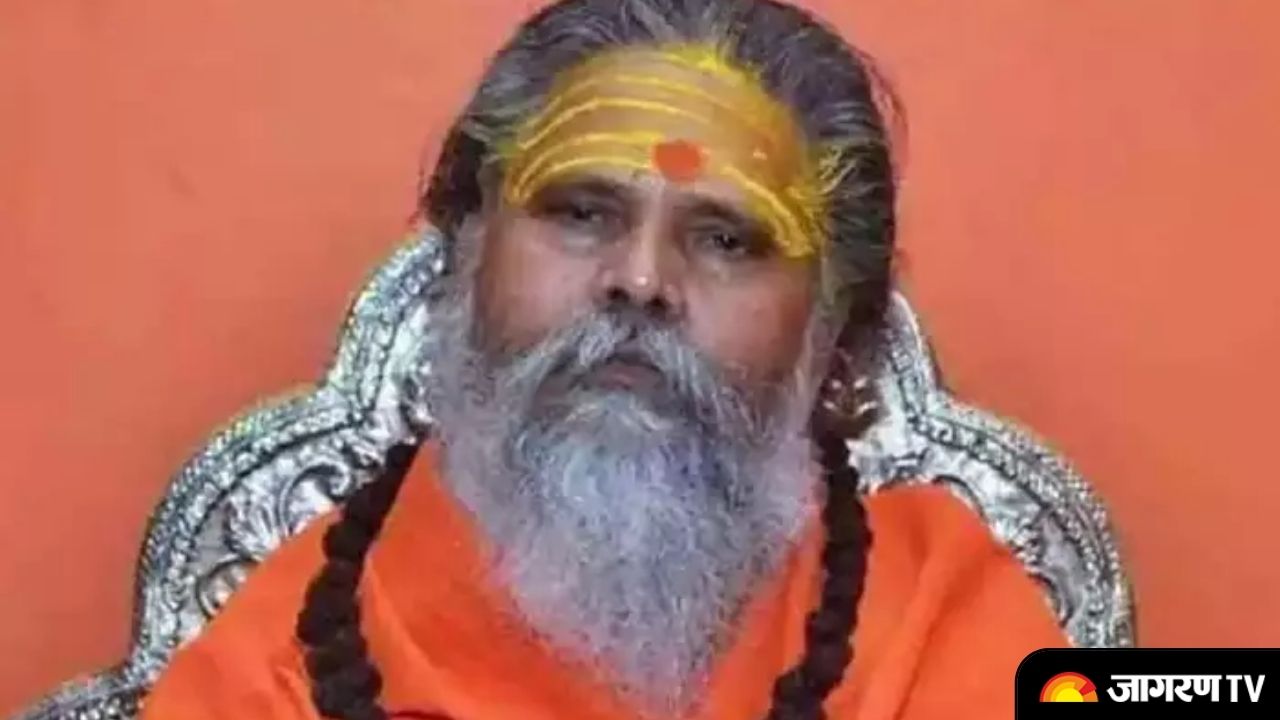 
Who Was Mahant Narendra Giri?

Mahant Swami Narendra Giri of Akhil Bharatiya Akhara Parishad was a person of militant nature since his childhood. At the age of just 11, Narendra Giri had started on the path of religion and spirituality. He has been associated with the Ram Mandir movement for a long time. He was also the Mahant of the Baghambri Math in Prayagraj and the chief priest of the famous Bade Hanuman temple on the banks of the Sangam.

Mahant Narendra Giri often remained in the media headlines due to his statements or other things. Mahant Narendra Giri had thrown him out of the monastery after a dispute with his disciple Narendra Giri. However, the arena was later withdrawn after the mediation of the council. Apart from this, be it declaring the controversial saints as fake saints or there is a case of murder and harassment of saints, he has always made remarks.


Apart from all this, in the year 2012, Mahant Narendra Giri also had a dispute with the SP leader and MLA from Handia Mahesh Narayan Singh. In the year 2015, there was also a controversy over giving the title of Mahamandaleshwar to a real estate businessman named Sachin Dutta. Along with this, questions were raised on Mahant Narendra Giri regarding the death of Mahant Ashish Giri, secretary of Panchayati Akhara Shri Niranjani in suspicious condition.


After the death of Mahant Narendra Giri, the general public including Prime Minister Narendra Modi, Uttar Pradesh Chief Minister Yogi Adityanath, former CM Akhilesh Yadav and many other leaders expressed their condolences on his death.

The postmortem of Mahant Narendra Giri was done on Wednesday (22 september 2021). After which his body was first taken to the Sangam, later through the Hanuman temple, he was finally given a Bhu-samadhi. All the last rites actions were performed by the disciple Balbir Giri.