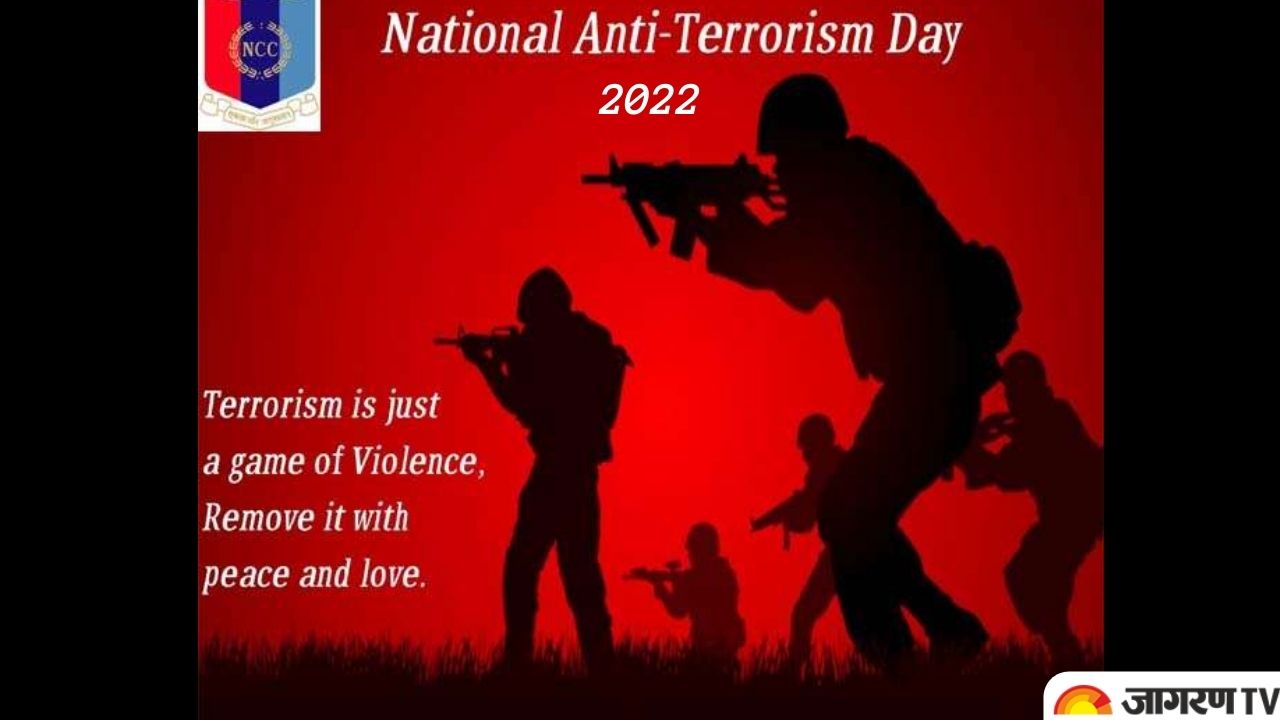 Home Ministry has written to the States, Union Territories (UTs) and central government ministries and departments and asked them to observe Anti-Terrorism Day in a “befitting manner” on May 21.


Why National Anti Terrorism Day is celebrated in India?

To deal with the dreadful issue of terrorism, the day of 21 May is celebrated in India as 'National Anti-Terrorism Day. In fact, it is a day to pay tribute to those who lost their lives in terrorist attacks and the day also honours the sacrifice of thousands of soldiers who fought against terrorism.

Its official announcement was made on 21 May 1991 following the assassination of India's seventh Prime Minister Rajiv Gandhi, who was killed in Sriperumbudur, Tamil Nadu during a terrorist operation by the Liberation Tigers of Tamil Eelam (LTTE). After the assassination of Rajiv Gandhi, the decision was taken by the Vishwanath Pratap Singh government to observe May 21 as Anti-Terrorism Day.

Purpose of celebrating this day

The important purpose of celebrating this day is to increase awareness among people about the danger of terrorism, and violence and their dangerous effect on society, people and the country. The day helps in spreading the message of peace and humanity, and mutual harmony among people. To promote unity and to keep youth away from the path of terrorism and violence, to save youth from joining terrorist groups under any kind of temptation, and to educate them properly about terrorism. The main objective of celebrating Anti-Terrorism Day is to inculcate patriotism in them, to make people aware of the suffering of the common man and the deadly effect of terrorism on life.