National Press Day 2022: Rights of Media in India and How Press Council Act was formed? 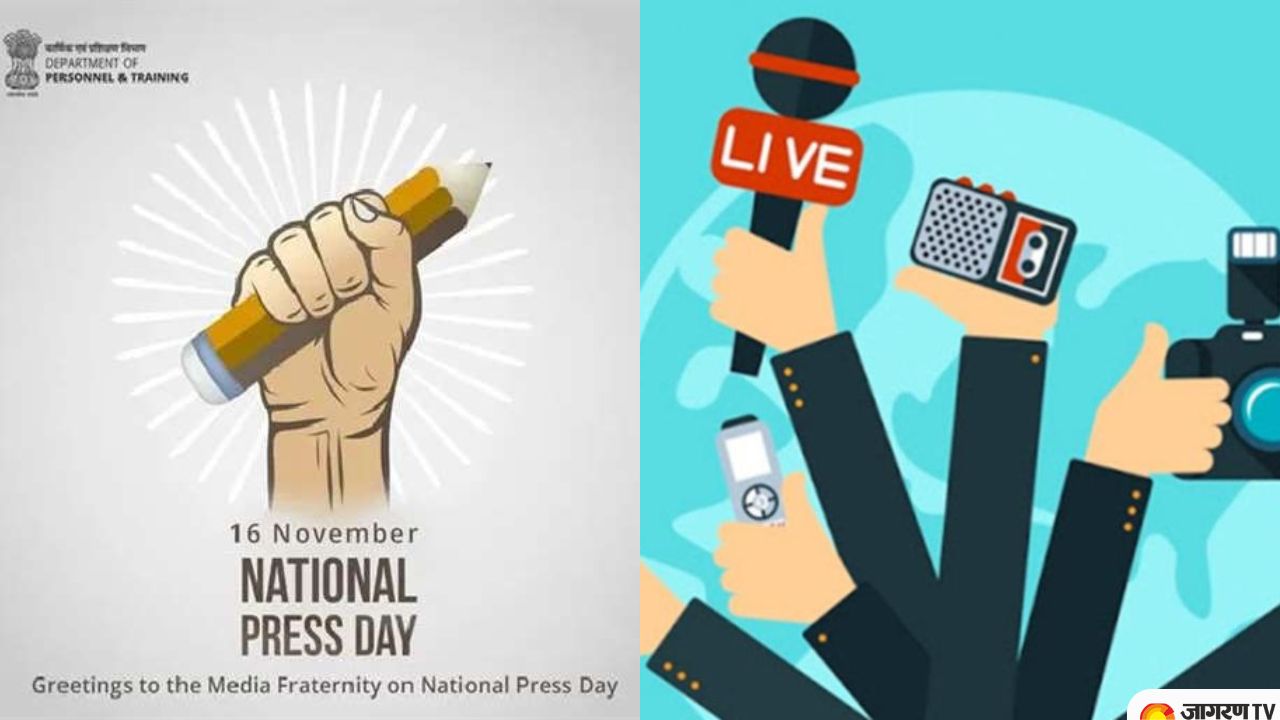 The Press Council Act of 1978 established the Press Council of India (PCI) as a statutory organization. It is the supreme authority in India for controlling print media. It enjoys governmental independence. This article clearly explains the components of PCI as well as its capabilities and restrictions.

The council is traditionally presided over by a retired Supreme Court judge and 28 additional members, 20 of whom are representatives of Indian media organizations, according to the Press Council of India's official website.