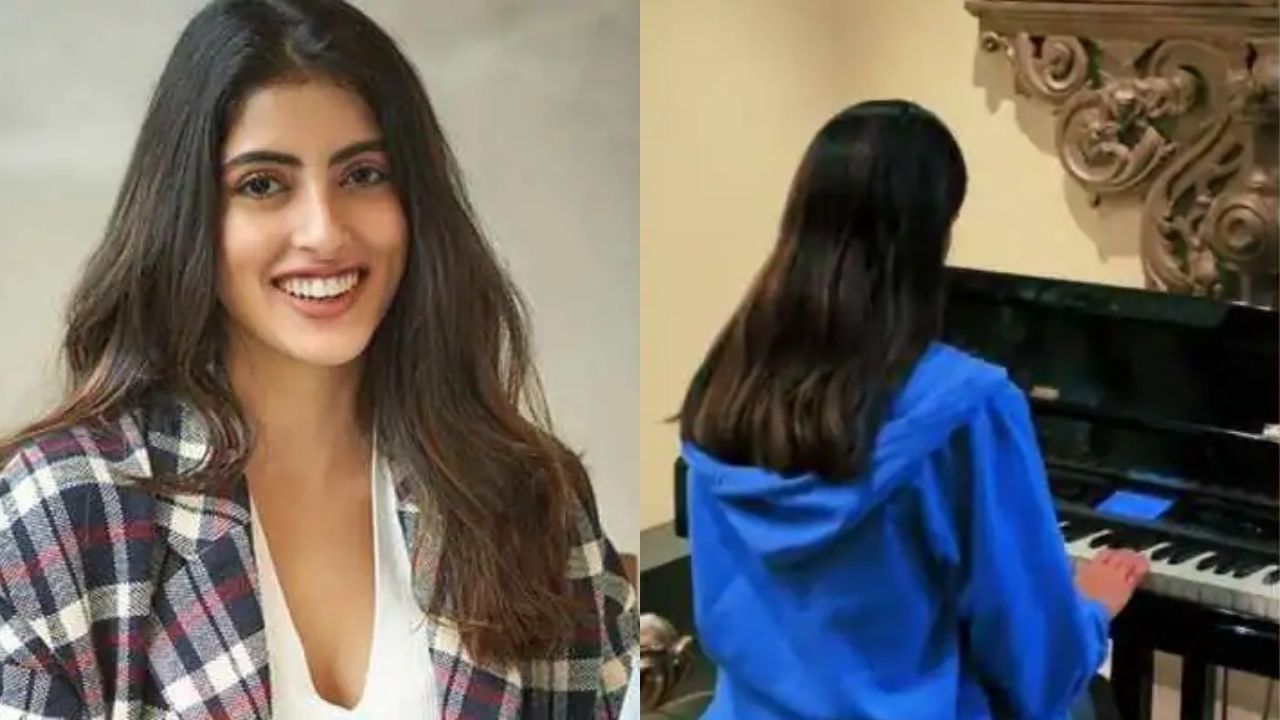 Navya Naveli Nanda: Amitabh Bachchan’s granddaughter Navya Naveli Nanda recently made an instagram post. She posted a silhouette picture of her, along with a video of her playing music on a piano.

She played The Cinematic Orchestra's song To Build A Home on her piano, and putin emojis a caption. Share received a lot of comments appreciating her skills. Photographer Rohan Shreshtha also commented with a clapping hands emoji in the comments section. One fan commented, “To build a home. Played so beautifully." Where another one addressed her as a 'goddess'. One also suggested to her that she can do crochet work. Here is the video:

Daughter of Shweta Bachchan Nanda and granddaughter of actors Amitabh Bachchan and Jaya Bachchan, Navya Nalveli Nanda is interested to enter bollywood and she keeps appearing in the bollywood events. There are rumours that she will soon be making her debut with a Zoya Akhtar web series. This series will also feature Shahrukh Khan’s daughter Suhana Khan. Suhana Khan, Ananya Panday and Shanaya Kapoor are Navya's closest friends

She has also expressed her plans to join the family business. Navya has completed her graduation from Fordham University. Navya keeps sharing glimpses of her life on social media.