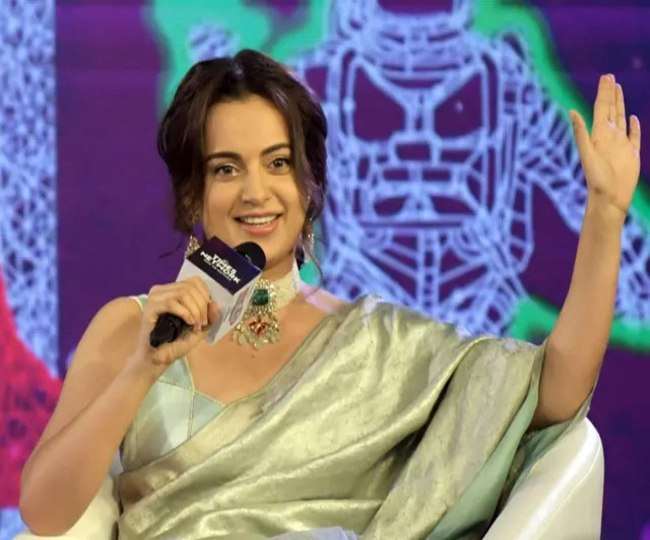 After the controversy magnet of Bollywood, Kangana Ranaut made some controversial remarks on Independence where she mentioned that “India got freedom in 2014”, and the 1947 independence was a “bheek” (alms), the NCP on Friday demanded the Padma Shri award conferred to the actor, to be taken back.

Targeting the actor, NCP spokesperson Nawab Malik said that Kangana Ranaut is talking too much after an excess dose of “Malana cream”, a kind of hashish that is named after Malana valley in Himachal Pradesh. Nawab Mali quoted “We strongly condemned his statement, which insulted lakhs of freedom fighters, those who have sacrificed their lives. From Gandhiji to other freedom fighters who waged a long battle for freedom, all have been insulted. We demand that her Padma Shri be revoked. She should be booked for insulting freedom fighters.”

On the other hand, the Congress leader and former state minister Naseem Khan filed a complaint at the Sakinaka police station in Mumbai against the actress. Khan said “Ranaut’s Padma Shri award should be taken back as she has insulted the freedom struggle and freedom fighters. It is an insult to the award that is being given to her. Her irresponsible statement amounts to sedition.”

Another complaint seeking action by AAP:

While another complaint was filed against Kangana Ranaut in the Sitabuldi police station by the Aam Aadmi Party’s Vidarbha convener Devendra Wankhede seeking other charges and sedition against her.

It must be noted that actress Kangana Ranaut triggered controversy at a recent event after she made a statement that ‘the Independence that India achieved in 1947 was “bheek” (alms) and the country truly became free in 2014,’  as a reference to the BJP coming to power in the Union under the leadership of Narendra Modi.