NEET 2021 Result: NTA sending the scorecards to the Email IDs of Candidates, result to be available on official website shortly 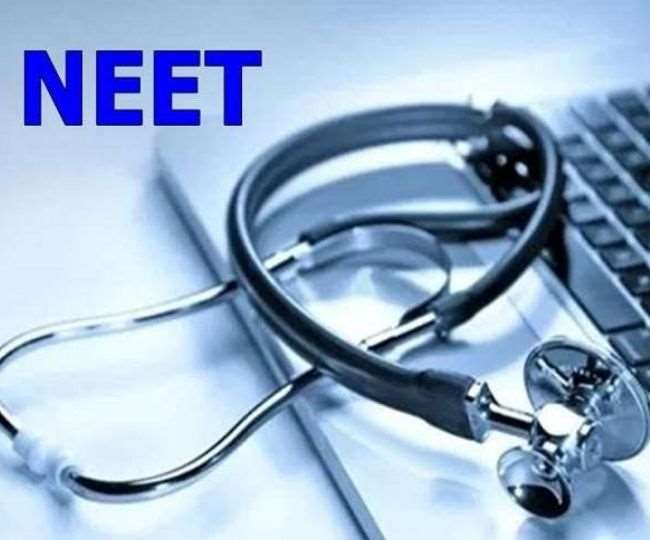 
The apex court, last week, had stayed the order of Bombay High Court and permitted the agency to declare the result. The high court had ordered the reappearing of two candidates but the order was rejected by the Supreme Court which said that result of 16 lakh students cannot be put on hold for just 2 students.


Along with the results, The NTA will also publish a list of top 50 rank holders or NEET2021 Toppers on the official website.

Students are also sharing their scorecards on Social Media.

#NEET2021 #NEETUG2021 #NEETResult2021 @DG_NTA has sent scorecard to respective mails
It's real not fake
Bcz I received it pic.twitter.com/GIC7aorsVY

The NEET Scorecards, Cut-off, Topper list will be declared soon on the official website by NTA.
The NEET examination was conducted on September 12 this year and the provisional answer key was released on October 15, 2021. Around 16 lakh students appeared for the examination this year.
The NEET Result will be valid for 90 days from the date of declaration of the result. NTA also informed that there is no provision of re-evaluation or re-checking of NEET Answer Sheets.
Kaun Banega crorepati 2022 start date, time, where & how to watch, new rules, prize money & more
यह भी पढ़ें