NEET 2021 Result will be delayed? NTA extends the last date to amend the application form 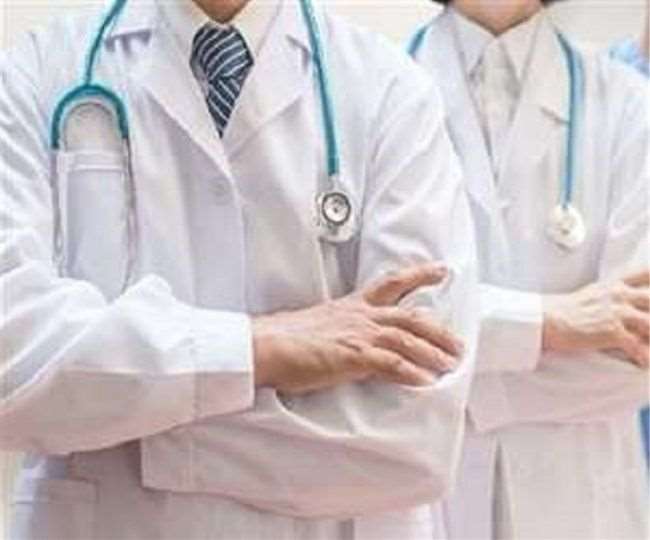 The National Testing Agency (NTA) has once again extended the last date to make amendments to the NEET Application Form 2021. Now students can make corrections in the NEET 2021 Application form till 14th October, while before this, the last date for correction in the form was 13th October.

In a notice on its official website, neet.nta.nic.in from NTA, it has been said that following the requests of the candidates, the NTA has decided to give one last chance to modify the details of the online application form of NEET Phase I and Phase II. Candidates can make corrections to the prescribed fields of gender, nationality, email id, category, sub-category, second phase.

NEET 2021 Registration Process to be done in two phases:

It must be noted that as per the issued notice, this facility of amending the  Application form is also open for those candidates who had done one-time correction in the earlier form.

NEET Result 2021 to be released late?

After the extension of the date of correction in the form, there are speculations that the result of NEET may be released late. However, there has been no official talk from NTA regarding the matter.

It must be noted that the examination of NEET 2021 UG was conducted on 12th September at various examination centers across the country, and lakhs of candidates had appeared in this examination.