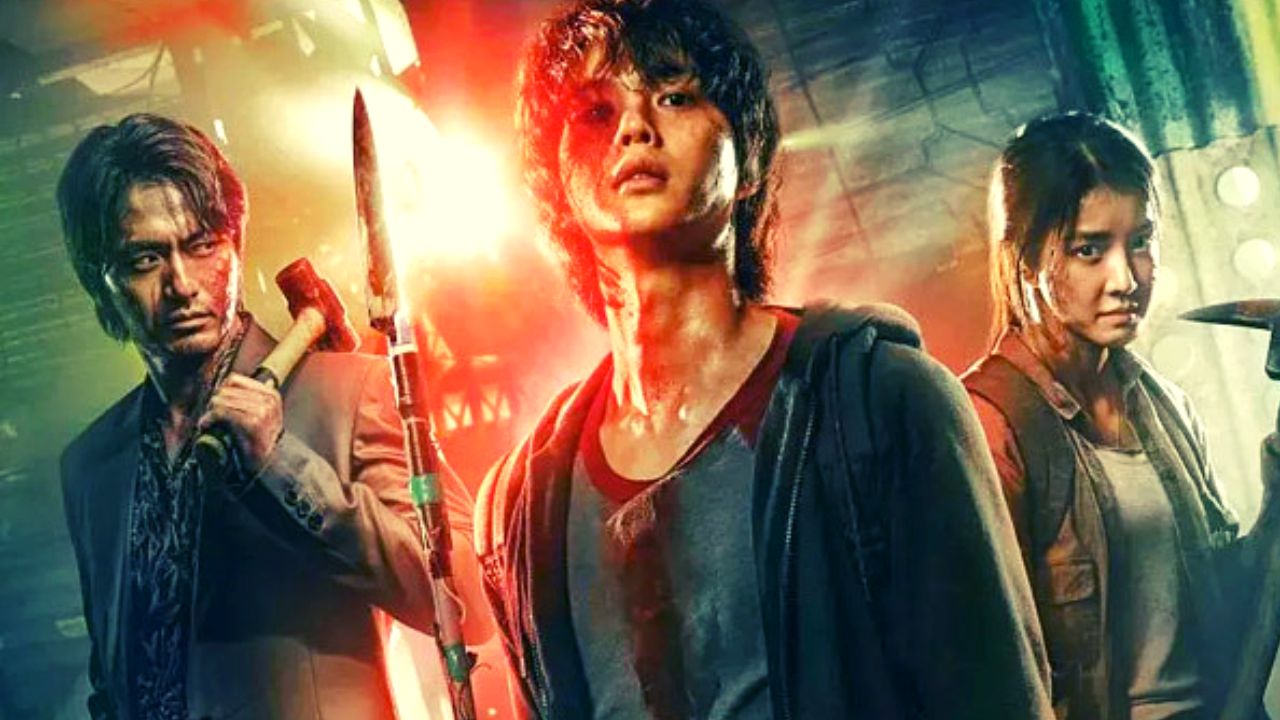 Netflix K-drama renewal update: After glimpsing the return of Squid game 2, Netflix in a recent development announced the comeback of it’s all time hit K-drama Sweet Home. The popular series has been renewed for a second and third season, which will be helmed by Season 1 director Lee Eung-bok. Fans have waited a long time to see the K-drama returning for it;s next season and just when fans almost lost hope, the makers announced two back to back season with the combination of old and new cast.

The statement was given in the form of a short video with the caption: "Die as a human or live as a monster They are taking the fight outside." Sweet Home was the first South Korean series to reach Netflix's Top 10 list in the United States, peaking at number three. With a greater context, colorful characters, and exciting storylines, the drama will soon return to fight for its no. 1 crown.

Oh my gosh, oh my gosh! Season 2 and 3 of Sweet Home are confirmed! Aaaaaaaaaa, I am so so so excited! 🤩🤩🤩 https://t.co/Avqqomzjt1

SONG KANG REALLY IN SWEET HOME FOR SEASON 2 AND 3 OMG I'M CRYING PLEASE DON'T WAKE ME UP IF THIS IS JUST A DREAM 😭😭😭 pic.twitter.com/CQCBNcY0aH