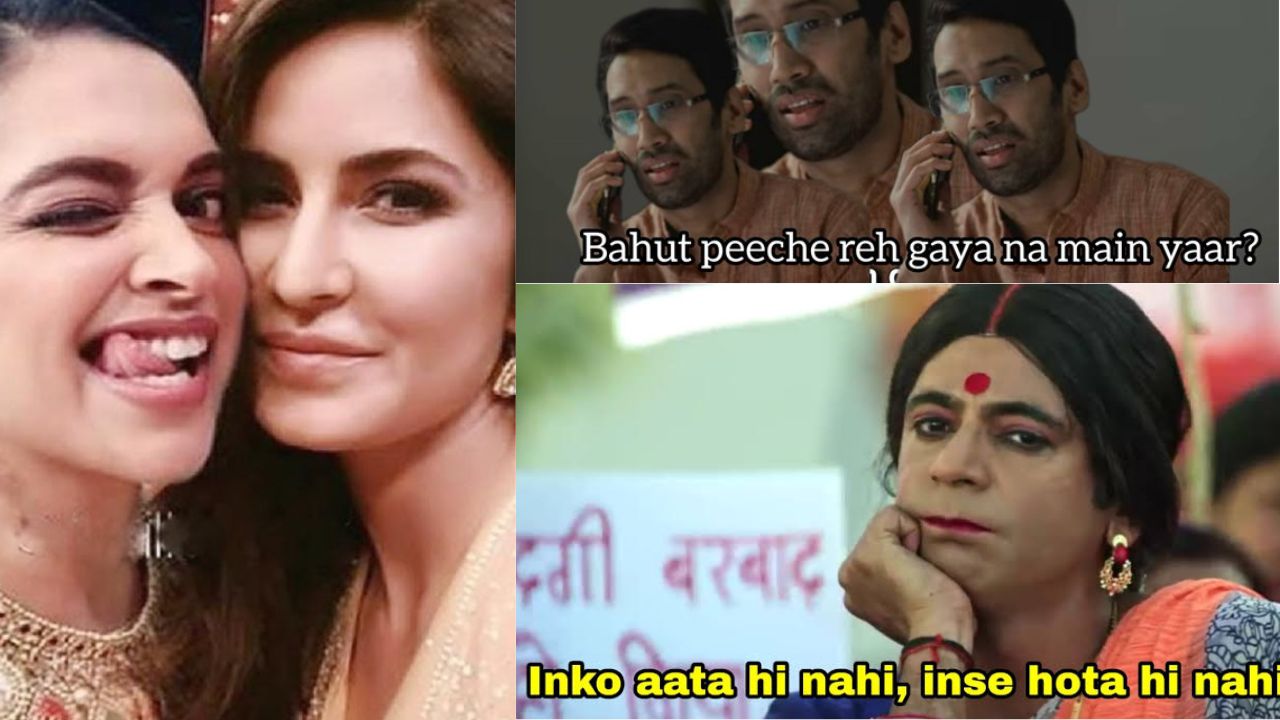 Alia Bhatt and Ranbir Kapoor’s sudden announcement about pregnancy not only amazed the whole Bollywood industry but also the netizens and fans who weren’t expecting the couple to go this fast in their family planning. While few thought it was just a prank, turned out that Ranbir-Alia are actually expecting their first child together and wishes started pouring in from all the directions but in the mid of that Ranbir Kapoor’s ex girlfriends Deepika Padukone and Katrina Kaif who are now married to Ranveer Singh and Vicky Kaushal got brutally trolled by the twitterati.

As soon as the news started making the headlines, Netizens flooded Twitter to say how eager they were for Deepika Padukone and Katrina Kaif to share some good news. Twitter users shared memes and comments to the pregnancy announcement, making references to Katrina Kaif and Deepika Padukone. For the uninitiated, Deepika and Ranveer Singh got hitched on November 14, 2018, while Katrina and Vicky Kaushal tied knot on December 9, 2021. Coincidentally both the actresses were Ranbir’s long time ex girlfriends before he met Alia and the duo started dating.