Did you know Atal Bihari Vajpayee’s father was his classmate! On his 97th birthday let’s take a closer look at his life 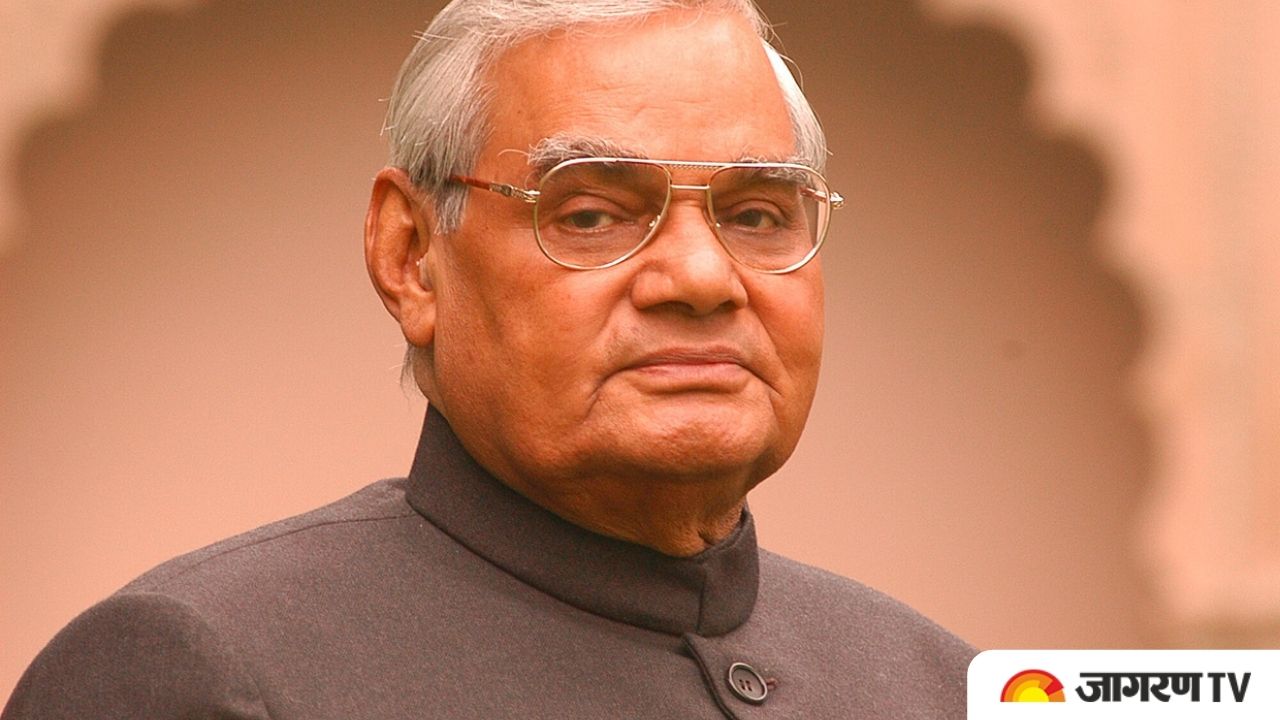 He was born on 25 December 1924 in Gwalior, Madhya Pradesh. He passed away on 16 August 2018 and our nation still mourns the loss of such a great leader.

Vajpayee had an artistic bent of mind as he created several poems which are appreciated by people for their artistic charm and vividness. Today, on his 97th birthday, let’s take a tour of his legendary life and see some of his major works. We have compiled a list in which some interesting facts about his life are also mentioned.

Born on the festival of Christmas Day

Atal Bihari Vajpayee was born on 25 December 1924 in Madhya Pradesh, the same day when Christmas festivities are going on in the entire world.

The first person to speak in Hindi at United Nations

He gave recognition to India’s official language, Hindi and brought it to the international platform by speaking in the language at the UN

His father was his classmate

His father was his classmate. He and his father went to the same Law College (DAV College in Kanpur) together for their Law studies and they even shared the same room in the hostel.

Vajpayee was jailed for a short span of time for opposing the Britishers. Later on, he chose to support the Rashtriya Swamyamsevak Sangh (RSS) and the Jan Sangh.

Vajpayee was fluent in the Marath language and spoke other Indian languages also. He also translated the poems of Veer Savarkar from Marathi to Hindi.

Atal Bihari Vajpayee belonged to a Brahmin family by birth but loved non-veg cuisines a lot. His favourite restaurant was Karim's which is situated in Old Delhi.

Vajpayee and his elder brother participated in the Quit India Movement and were even jailed for a period of 23 days.

He adopted a daughter

Vajpayee never married throughout his lifetime but adopted a daughter. Her name is Namita

Lost election in Gwalior which is his birthplace

Madhavrao Scindia. defeated him in the elections of 1984 in Gwalior, MP.

Amongst the longest-serving parliamentarian

He remained a Member of Parliament for around 47 years (11 times from Lok Sabha and 2 times from Rajya Sabha), thus was one of the longest-serving parliamentarians.

Good Governance Day is observed on his birthday

This day was established in 2014 to honour Vajpayee by fostering education and awareness among the Indian people for accountability in government.