Pampore Encounter: A terrorist has been killed in the Khrew Pampore area of Awantipora, the encounter still underway 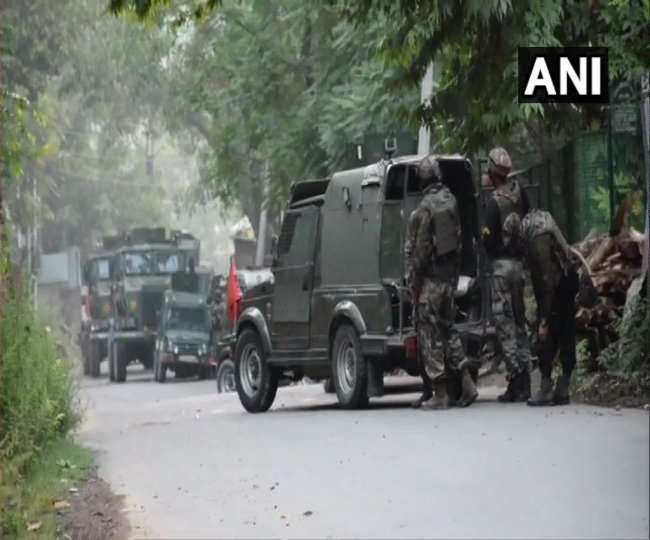 Police said that they received information about the presence of terrorists in the Khrew area of Pampore late on Thursday night. The SOG jawans of the police, along with a joint team of Army and CRPF, reached the area and started searching for the terrorists.

An encounter has started at Khrew, Pampore area of Awantipora. Police and security forces are on the job. Details awaited: Jammu & Kashmir Police

Additional troops of security forces were called to the encounter site so that the terrorists could not escape from there. The slain terrorist is yet to be identified. A police official said that soon another terrorist would also be killed.