PC Mahalanobis Birthday: Know all About the “Father Of Modern Statistics In India” 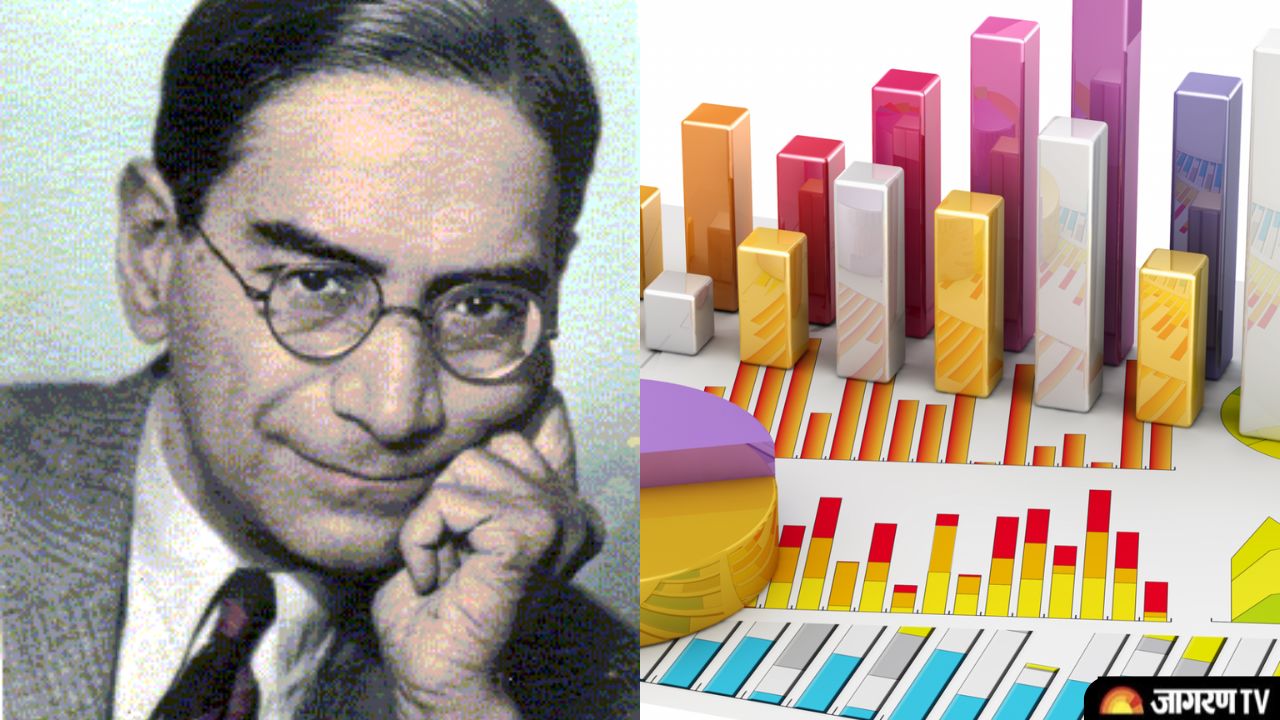 Happy Birthday PC Mahalanobis:  Scientist and statistician Prasanta Chandra Mahalanobis was an Indian who lived from June 29, 1893, until June 28, 1972. His statistical measure, the Mahalanobis distance, and his membership in the first Planning Commission of independent India are what people most commonly associate him with. He conducted groundbreaking anthropometry research in India. He contributed to the creation of large-scale sample surveys and formed the Indian Statistical Institute. Mahalanobis has earned the title of "father of modern statistics" in India thanks to his achievements.

Remembering great statistician Prof. #PCMahalanobis on his birth anniversary. The day is celebrated as #NationalStatisticsDay to honour his contribution in economic planning. My greetings to all the planners and #statisticians for being the backbone of our economic planning. pic.twitter.com/eMQEO8TZO7

Prasanta Chandra Mahalanobis was the oldest of six children—two sons and four daughters—born to Probodh Chandra Mahalanobis and Nirodbashini Devi on June 29, 1893. He passed away on June 28, 1972, one day before turning 79.
Also Read: National Statistics Day 2022: History, Significance, Facts and more

Mahalanobis enrolled at the Presidency College to study physics after graduating from the Brahmo Boys' School, which his great-grandfather Guru Charan Mahalanobis established in 1904. Additionally, he studied at King's College in Cambridge, where he was introduced to Srinivasa Ramanujan, a mathematical prodigy.

Mahalanobis joined the Cavendish Laboratory during his early employment along with physicist CTR Wilson. Mahalanobis afterwards travelled back to India, where he began to teach physics at the Presidency College in 1922. He held the position of meteorologist at the Alipore Observatory in Calcutta, now Kolkata, from 1922 to 1926 while continuing to lecture there for more than three decades.
A group of statisticians led by Mahalanobis was eventually developed into the Indian Statistical Institute (ISI), which was established in 1932. He started Sankhya: The Indian Journal Of Statistics the next year.
Additionally, he founded the Central Statistical Organization in 1950 and the National Sample Survey in order to organise statistical efforts. He joined the Planning Commission in 1955 and remained a member until 1967.

Contribution in the Field of Mathematics, Economics and Statistics

The second five-year plan for India, developed by Mahalanobis (1956–1961), served as the guide for the country's industrialization and growth.
One of Mahalanobis' most outstanding contributions was the creation of the "Mahalanobis distance," a method for comparing two data sets. The cluster analysis and classification fields make extensive use of the study.
He also developed fractile graphical analysis, a statistical tool used to compare the socioeconomic circumstances of various groups. In 1926, he released the results of his analysis of data pertaining to the floods in Odisha. The Hirakud dam on the Mahanadi River was later built as a result of this analysis.
Kaun Banega crorepati 2022 start date, time, where & how to watch, new rules, prize money & more
यह भी पढ़ें