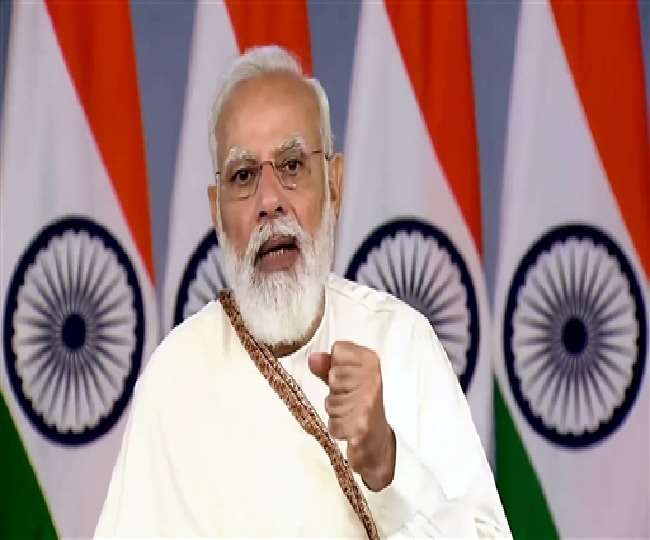 Prime Minister Narendra Modi will inaugurate 9 medical colleges in Uttar Pradesh on 25th October, through a virtual event from Siddharthnagar. For this, the government of Uttar Pradesh has completed all the preparations and as per the report, 4 medical colleges have been named while the process to name others is still underway.

According to the information, with the opening of 9 new medical colleges in Uttar Pradesh, 900 MBBS seats will increase which will make the total MBBS seats in the state to be 3828. The National Medical Council of India has approved these colleges.

The staff recruitment process is underway:

The administration has started the process of recruitment of staff in colleges. For this, applications are being invited to many positions. MBBS students will be admitted to all the colleges from the next session.