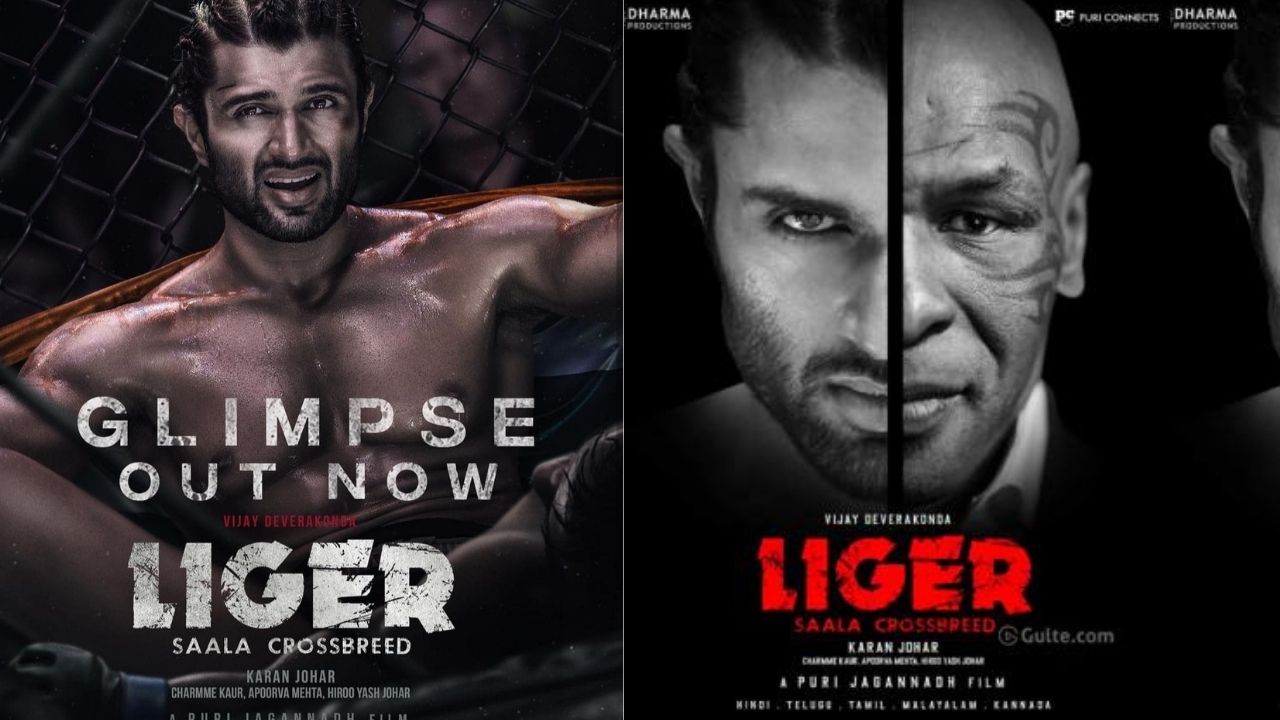 Karan Johar has produced another action film called Liger. The film features Vjay Deverakonda and Ananya Pandey in the lead roles whereas Rama Krishna plays a supporting role. Recently Karan shared the poster of the film on his instagram handle.The post shows the actor Vijay Deverakonda, the actor looks rustic with a braided hairdo and a shirtless shot showcases the hard work the actor would have done to achieve the chiselled body. The poster only has a single actor in the frame, and it is the first poster released. Here is the post:

About the film Liger

The film is a sports action film, and the screenplay is written by Puri Jagannadh. Under the banner of Dharma Productions, the film is produced by Karan Johar, Hiroo Yash Johar, Apoorva Mehta and Charmme Kaur. The film has been shot in Telugu and Hindi. In the film, Vijay plays the character of a kickboxer who also stutters. The actor has trained hard to get the physical compatibility with the role that he plays. The female lead is played by Ananya Pandey, however the film was offered to Jhanvi Kapoor at first, but because of clashing dates the filmmakers got Ananya on board.The film also features Mike Tyson the well known boxer, this will be Mike’s debut in the Indian Films. The background score of the film is composed by Mani Sharma.

Release of the film Liger