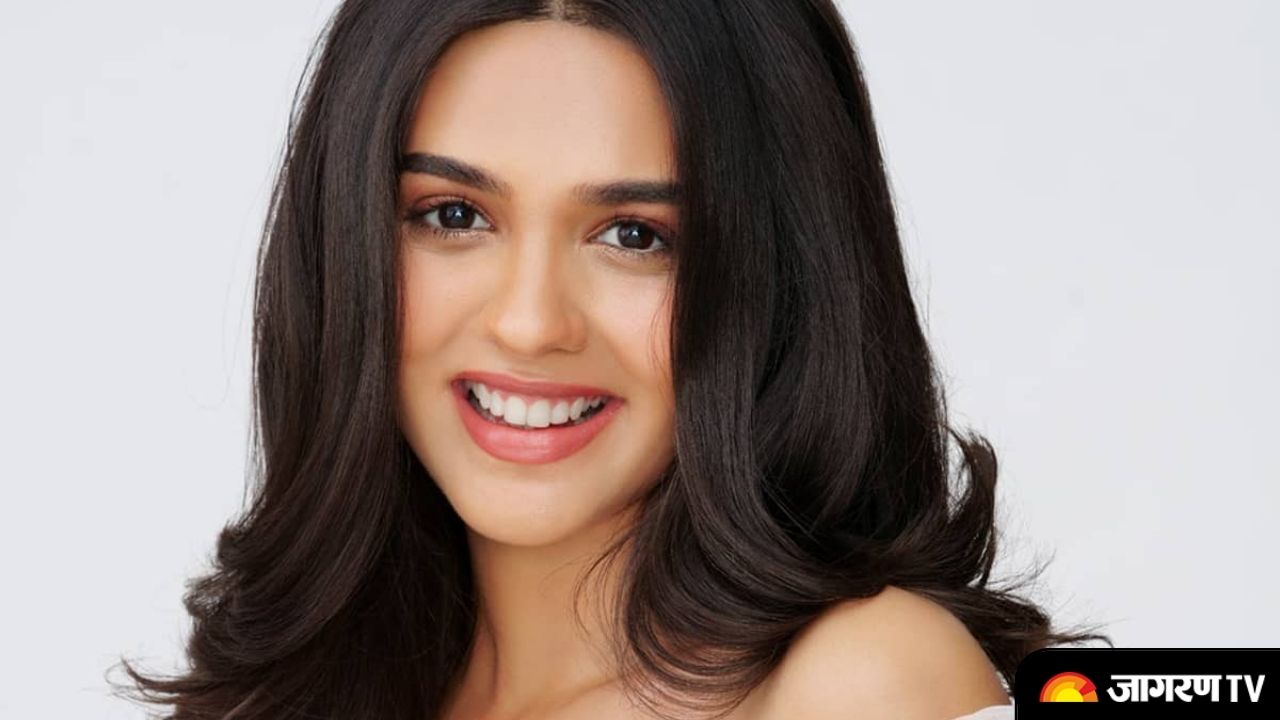 Pranali Rathod Rathod Biography: Star Plus hit show Yeh Rishta Kya Kehlata hai has taken a big generation leap. During the leap, the lead actors Shivangi Joshi and Mohsin Khan who play the role Naira/Sirat and Kartik will be quitting the show. The new leap will bring new faces, new stories, and new leads. Makers have roped in Indian Television’s one of the most popular actors Harshad Chopra as the male lead, the role of Kartik Naira’s daughter Akshara will be played by Pranali Rathod. Rathod is known for her roles in popular tv serials like  Jaat Na Pucho Prem Ki, and Barrister Babu.

Who is Pranali Rathod?

Born on 2nd July 1995, Pranali hails from Yavatmal, Mumbai, Maharashtra, India. She is the daughter of Suresh Rathod and Sheela Rathod.  While her father is a lecturer at Lokmanya Vidya Mandir Junior College in Mumbai, her mother Sheela Rathod is a housewife. Pranali also has an older sister Ruchi Rathod who is an engineer by profession.

Rathod did her schooling at the local school in Mumbai. Later she did her graduation from Mumbai too. Pranali wanted to pursue her career as a model and actress and followed her dreams after graduation. She did many modeling projects for famous designers and even did various TV commercials too for brands like Head & Shoulders, Clean & Clear, etc.

Pranali made her television debut in 2018 with Zing’s show Pyaar Pehli Baar. Later in 2019, she got another offer for Jaat Na Poocho Prem Ki.

Pranali was seen in the role of Saudamini “mini” Bhaumik in Colors Tv’s show Barrister Babu in 2020.

Now she will be seen in Star Plus most popular show Yeh Rishta Kya Kehlata hai playing the role of Akshara Goinka daughter of Kartik and Naira.