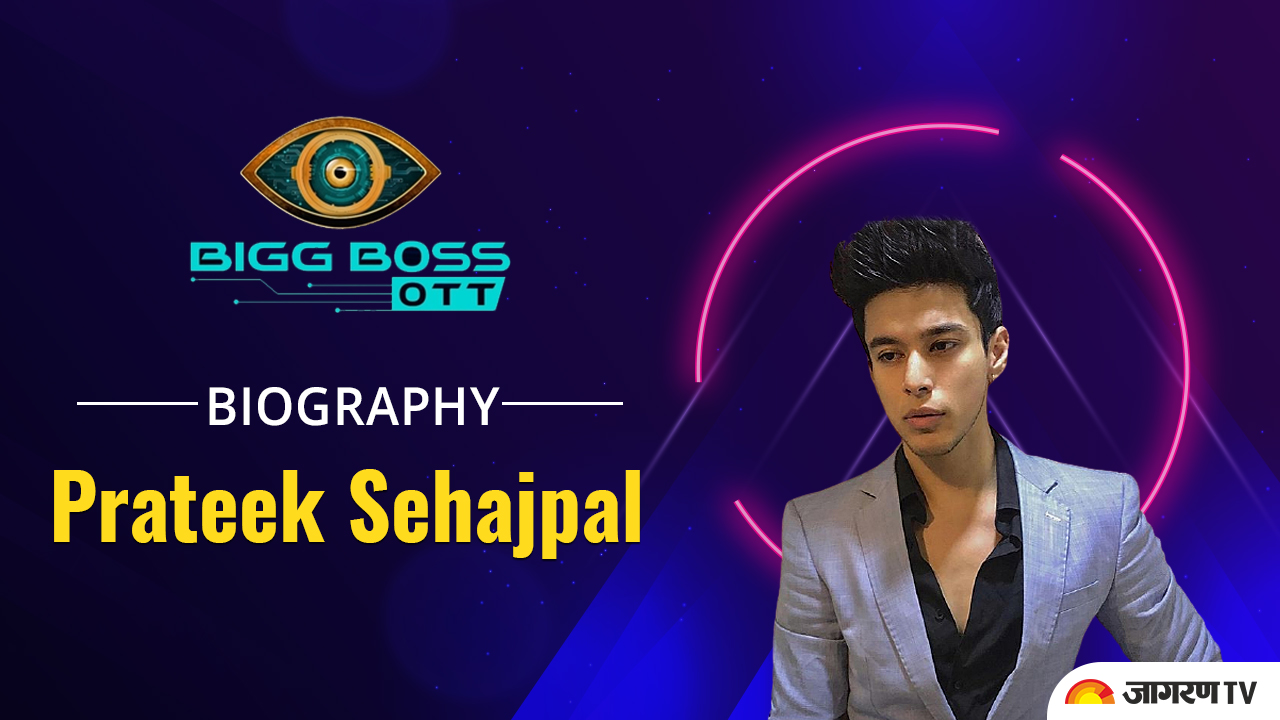 Pratik Sehajpal Biography: Pratik Sehajpal is currently in the headlines for his big entry in Bigg Boss OTT hosted by Karan Johar. From the Grand Premier itself, he got into the bad books of most of the contestants. While viewers are liking his entertainment, his heard arguments are giving major Over Top drama.

Let us tell you that this is not the first reality game of Pratik. He got fame from MTV Love School Season 3. He was in the top 6 of the show. While he is getting more and more headlines for his play in Bigg Boss OTT, let us know more about the actor Model and Fitness Trainer.

Pratik Sehajpal hails from Delhi and was born on May 12, 1993, in a middle-class family. Pratik also has a sister named Prerna who is a makeup artist.

Pratik completed his schooling at Love High School and later did his graduation from Amity Law School Delhi, India.

Bigg Boss 14 ex-contestant and actress Pavitra Punia is the ex-girlfriend of Pratik.

Pratik is a Law graduate and works as an actor, model, Fitness Trainer. He is also an athlete and Motivational speaker. Pratik is also a fitness trainer at GM Nutrition owned by Guru Mann.

Pratik also loves to play football and his name was even listed in the top 10 youth footballers in Liverpool FC youth football camp organized in Delhi.

Before Bigg Boss OTT, Pratik has done another reality show titled ‘MTV Love School’ Season 3He was in the top 6 contestant list. The show was won by Divya Sharma and Lalit.

Let us tell you that Pratik also participated in MTV Roadies Xtreme but couldn’t make out in the audition round.

The estimated net worth of Pratik Sehajpal is around1-5 Million Dollars. The major source is reality shows, commercials, brand promotions on social media and others.