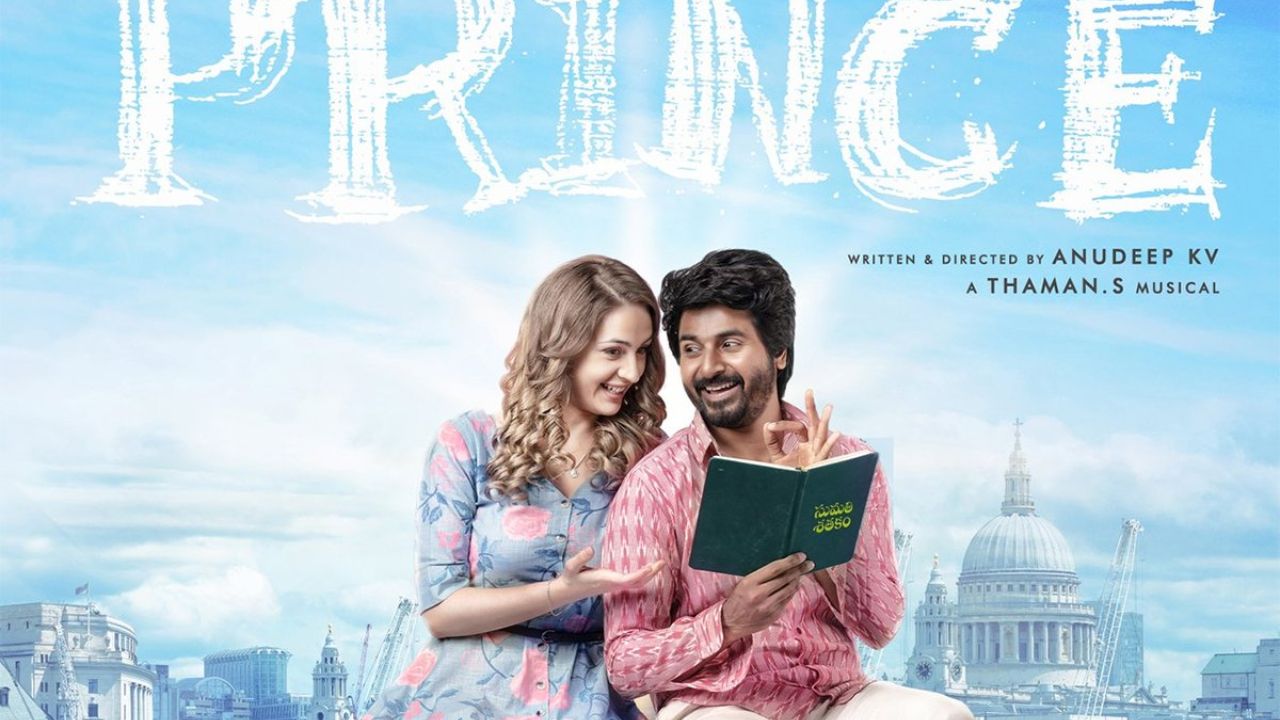 Prince OTT release date and time: One of the much hyped Tamil romantic comedy movie Prince is all set for an OTT release soon. Directed by Anudeep KV, Prince made a theatrical debut on October 21, 2022 and following a good big screen run now the film is heading towards OTT platforms. Movie Prince starring Kollywood superstar Sivakarthikeyan received both fans support and critical acclamations making it one of the much awaited movies to be streamed online. So without further adieu let's tell you about when and where to watch Prince on streaming platforms.


Where to watch Prince on OTT

After the blockbuster comedy drama film Jathi Ratnalu from 2021 and the 2016 film Pittagoda, Prince will mark Anudeep’s third directorial. Prince is set to be released on Disney plus hotstar. The film has been shot simultaneously in Tamil and Telugu language.

Disney plus hotstar has bought the digital rights to stream Tamil-Telugu romantic comedy Prince which will start streaming on the platform from November 25th 2022. The film is reported to be made on a budget of 20-30 Crore.

Is Prince available on different languages

Yes, the Tamil-Telugu rom com Prince starring some of the prominent stars of Kollywood including Sathyaraj, Premgi Amaran, Sathish Krishnan, Prankster Rahul, Anandaraj, Hello Kandasamy, and Finally Bharath alongside superstar Sivakarthikeyan is set to be streamed on different languages including Tamil, Telugu, Hindi .

About the film Prince

The main characters of the television series are Jessica, a British girl, and Anbarasan, an Indian man. The problem is that the father of the boy cannot support this relationship because his grandfather fought against the British. The film is a good blend of romance and comedy making it one of the much hyped and well liked rom com of the year.
Fifa World Cup 2022: History of Fifa world Cup and how it became the biggest sport of the world
यह भी पढ़ें