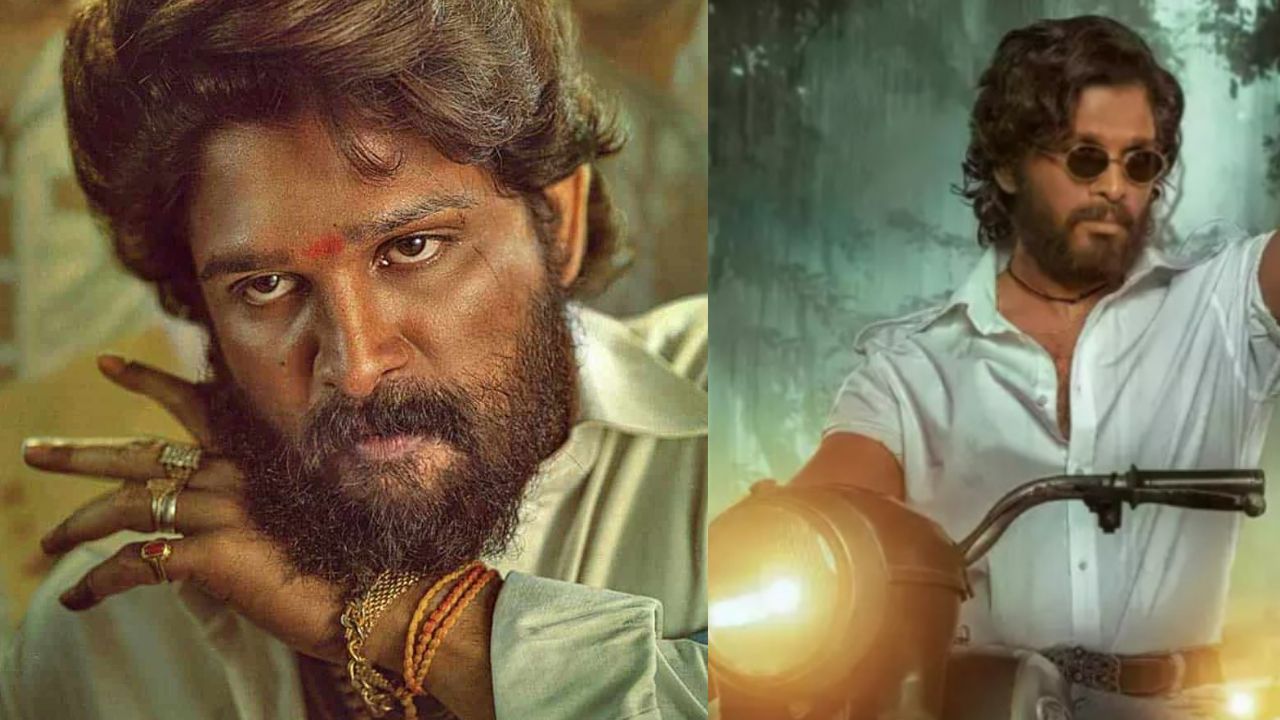 Pushpa the rule release date: After the massive success of Puspa: The rise Allu Arjun is now gearing up for his second installment of the film. Pushpa did exceptionally well on the box office collection not only in South India but also in the Hindi belt and now looking at the progress the makers of the film have decided something extraordinary to appeal to the audience from both sides. Needless to say South films are doing massive amongst Hindi audiences post pandemic era not only the theater released movies gathering the crowd but also the OTT releases are getting ample viewership. Coming to the point Pushpa 2 has started hinting it’s release, read the report to know.

Pushpa 2 release date, when can we expect

If you are also anticipating "Pushpa 2' then here is some good news. The movie starring Allu Arjun will now begin production by August, according to media reports. During the time span of 6 months multiple actions and high on octane shots will be taken in some of the most intriguing backdrops. The film is believed to be among the most expensive ones in Indian cinema to date. The film will be wrapped after a long post production process. Earlier reports surfaced that the writers of the script are making suitable amends in the story line to make it to perfection and thus the delay.

Pushpa did a tremendous job with the Hindi audience during the time when pandemic still was creating chaos among people. And now the makers are planning on acquiring a good market in the Hindi belt and are in talk with several producers. KGF 2 recent success stunned the whole world and no doubt that the makers will let go of the opportunity watching the massive fan following of Allu in the North.  A source revealed to Pinkvilla

“Mythri had partnered with Manish Shah for Part 1, but for the second part, they are looking to extensively establish themselves as a producer in the Hindi belts. They are also in talks with several studios and distributors for release of the film in Hindi. Record prices are up for acquiring the film, but there is a high possibility of Mythri taking the Bahubali and KGF route by getting a distributor on board commission basis”

Pushpa the rise was one of the biggest grosser on the box office apart from it’s South collection it garnered around 106 crore in Hindi speaking region. According to the current rumour in the media and the film industry, Sukumar may cast Tamil superstar Vijay Sethupathi in Pushpa 2, along with Allu Arjun. The film will be released in mid 2023.