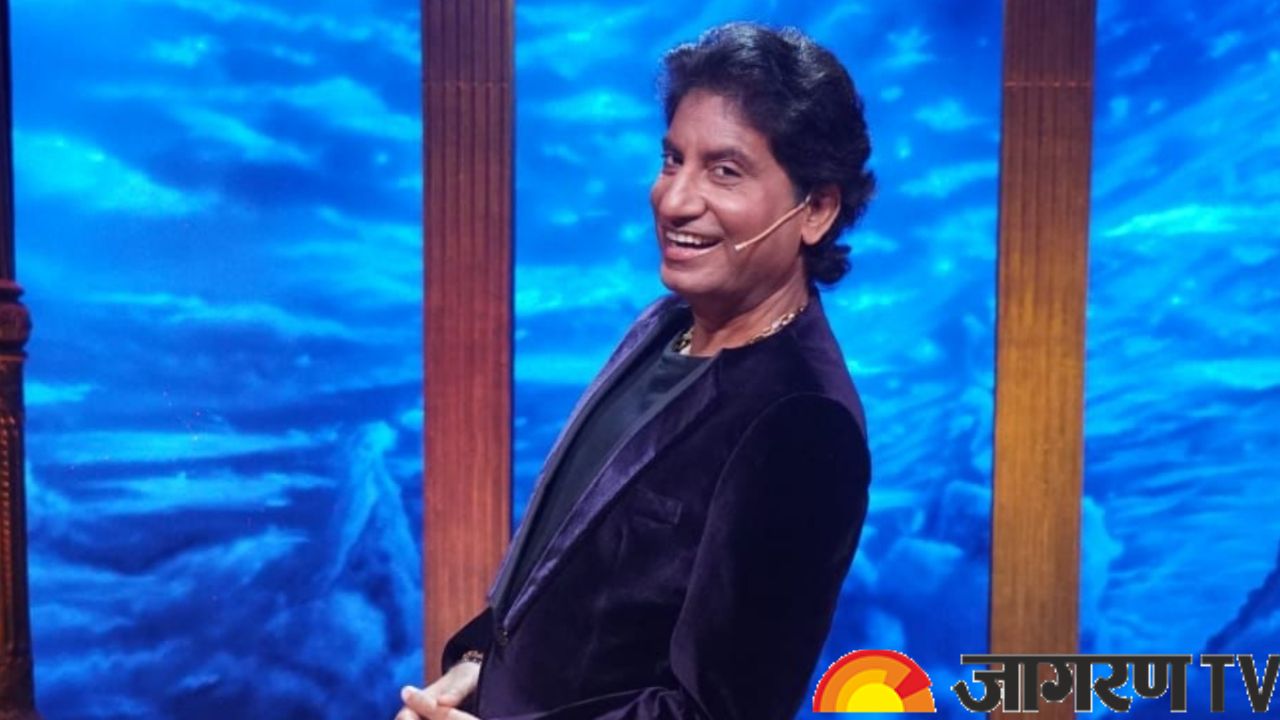 Famous TV comedian and actor Raju Srivastava is currently fighting a battle between life and death at AIIMS Hospital in Delhi. Raju Srivastava's condition remains critical since his admission, doctors are trying their best to cure him, but the comedian is unconscious at the moment. Let’s take a look at his biography.

Comedian Raju Srivastava passes away in Delhi at the age of 58, confirms his family.

He was admitted to AIIMS Delhi on August 10 after experiencing chest pain & collapsing while working out at the gym.

Raju Srivastava, often credited as Gajodhar, is an Indian comedian, actor and politician. He is known most for his acute scrutiny and comical timing about various Indian aspects of life.

Raju Srivastava was born on 25 December 1963, in Kanpur, India in a middle class family. His father, Ramesh Chandra Srivastava, was a poet known as Balai Kaka. Being a good mimic, Raju wanted to become a comedian since childhood. Srivastav married Shikha from Lucknow on 1 July 1993. Together they have two children, Antara and Ayushman.[15] In 2010, Srivastav received threatening calls from Pakistan warning him not to crack jokes on underworld don Dawood Ibrahim and Pakistan during his shows.

Srivastav has performed in stage shows in India and abroad. He also launched a series of audio cassettes and video CDs. He gained initial notice as an Amitabh Bachchan look-alike. He started his career by doing small roles in Bollywood films. He had a part in the Rajshri Productions movie Maine Pyar Kiya and other small roles in various movies such as Baazigar and Bombay to Goa. He worked as an actor and comedian in the Bollywood movie Aamdani Atthanni Kharcha Rupaiya. He ventured into stand-up comedy with the talent show The Great Indian Laughter Challenge and finished as second runner-up, subsequently taking part in the spin-off, The Great Indian Laughter Challenge - Champions, in which he won the title of "The King of Comedy".

Srivastav also participated in Bigg Boss (Hindi season 3). After staying in the house for more than two months he was voted out on 4 December 2009. He later participated in the comedy show Comedy Ka Maha Muqabala. In 2013, Raju along with his wife participated in Nach Baliye season 6, which is a couples dance show on StarPlus. He has also appeared on Comedy Nights with Kapil. He also appeared in a show called Mazaak Mazaak Mein a.k.a. 'The Indian Mazak League'. It was a stand-up comedy show which aired on Life OK. Popular cricketers Harbhajan Singh and Shoaib Akhtar were the judges of the show.

The Samajwadi Party fielded Srivastava from Kanpur for the 2014 Lok Sabha election. But on 11 March 2014, Srivastava returned the ticket, saying he was not getting enough support from the local units of the party. After that, he joined Bharatiya Janata Party on 19 March 2014.

Prime Minister Narendra Modi nominated him to be part of the Swachh Bharat Abhiyan. Since then he has been promoting cleanliness through his events in different cities. He has made various music videos to promote cleanliness. He has also shot various TV commercials and social service message videos for Swacha Bharat Abhiyaan.