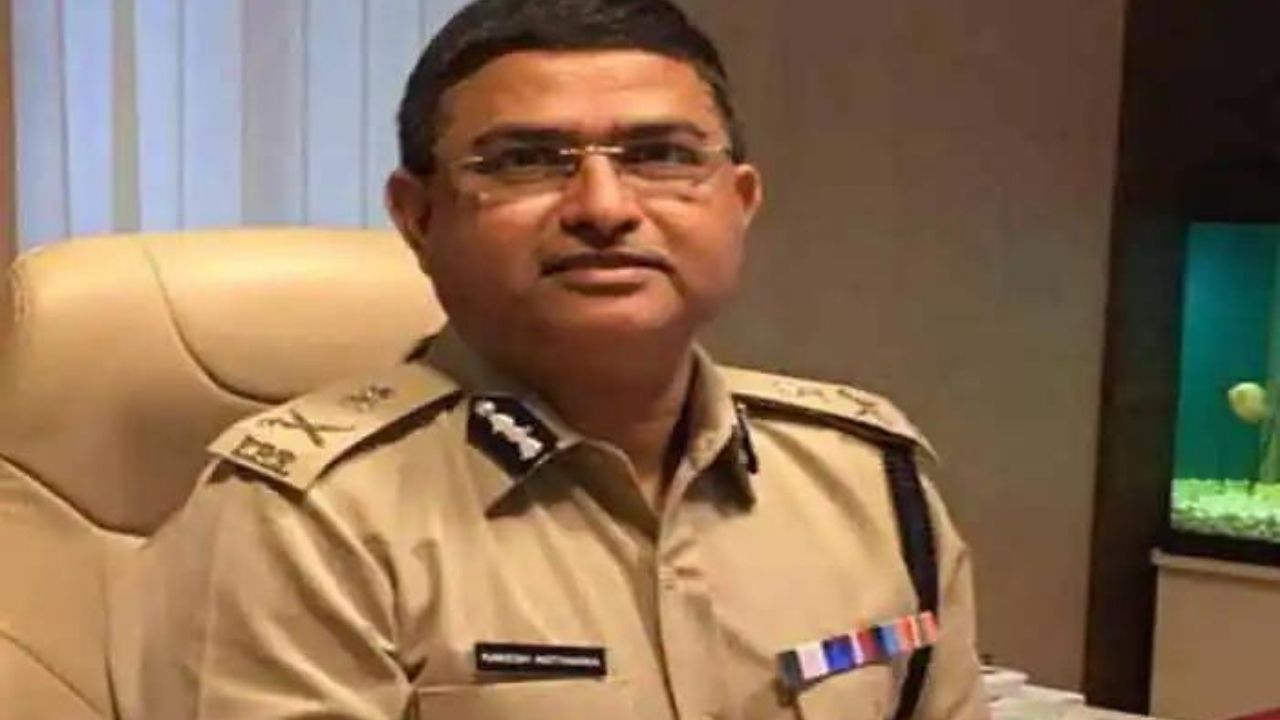 Know everything about the police commissioner here:

Who Is Rakesh Asthana

Rakesh Asthana was born on 9 July 1961. Rakesh Asthana did his early studies from Netarhat Vidyalaya in Bihar (now it is in Jharkhand). He was considered the brightest student in the class. Sardar Vallabhbhai Patel is his ideal. Even when he reached Jawaharlal Nehru University for higher education, his studies remained the same. And In the very first attempt, Rakesh cleared the Union Public Service Commission examination.


Rakesh Asthana Appointment As A Commissioner Is Important Why?

When Rakesh Asthana was the SP in the CBI, the matter related to the fodder scam was investigated under his leadership.

Rakesh Asthana's daughter was married in the year 2016. The wedding ceremony lasted for about a week. The guests were given five-star hospitality at the wedding. However, it was later found that all the hotels had provided free services to Asthana and his family.