Rakesh Jhunjhunwala: Know all about the co-founder of India’s new carrier, Akasa Air 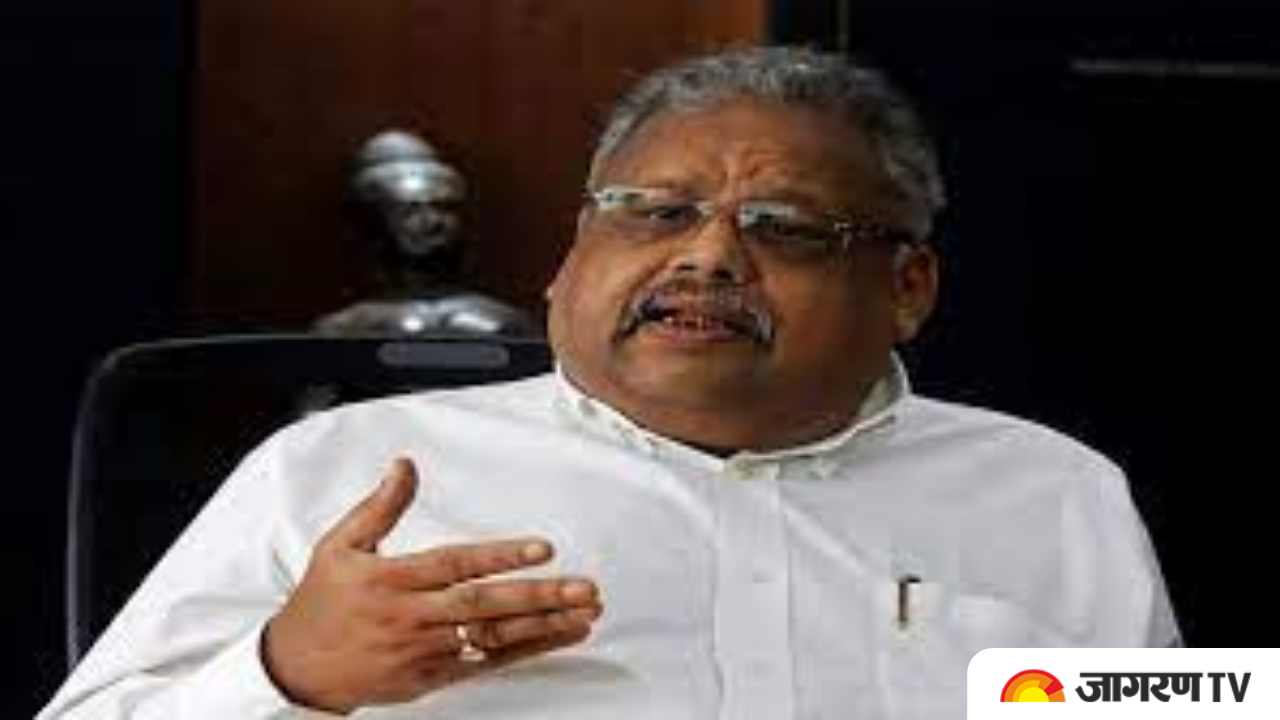 Rakesh Jhunjhunwala Biography: Jhunjhunwala grew up in a Rajasthani family. His father worked as a Commissioner of Income Tax in Bombay.] He graduated from Sydenham College in Maharashtra and later on enrolled at the Institute of Chartered Accountants of India. Akasa Air is an upcoming Indian ultra-low-cost carrier co-founded by investor Rakesh Jhunjhunwala and former Jet Airways CEO Vinay Dube.

Jhunjhunwala is popularly known as the "Big Bull of India" and the "King of Bull Market", He has an excellent stock market prediction.