Ram Charan Biography: Everything about the SS Rajamouli's RRR lead actor starring along with Jr NTR. 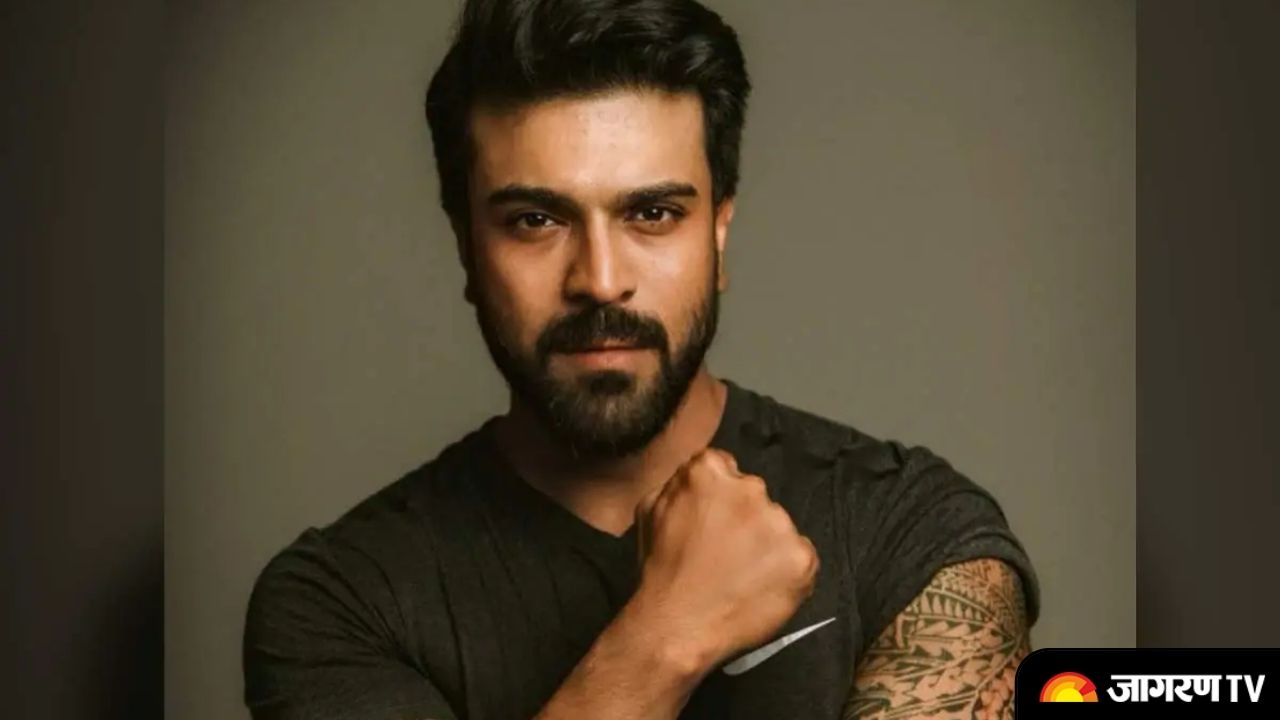 Ram Charan Biography: Konidela Ram Charan Teja aka Ram Charan is the famous South actor,  producer, and entrepreneur and is known for his work majorly in Telugu Cinema. One of the highest paid actors in the industry, Ram Charan will soon bring one of the most awaited films on big screen starring alongside Jr. NTR. SS Rajamouli’s RRR is all set to hit theaters in 2022 and will be starring Alia Bhatt, Ajay Devgn along with Jr NTR and Ram Charan as leads.

Born on 27 March 1985, Knidela Ram Charan Teja hails from Madras. He was born to actor Chiranjeevi and his wife Surekha. He also has two sisters.

Ram Charan is Grandson of  Allu Ramalingaiah and the nephew of Nagendra Babu, Pawan Kalyan, and Allu Aravind.

Ram Charan was driven towards acting career and to profess the skills he also attended Kishore Namit Kapoor's acting school in Mumbai, Maharashtra.

Ram Charan got engaged on 1 December 2011 to his childhood friend Upasana Kamineni, the vice-chairman of Apollo Charity and Chief Editor of B Positive magazine.

Kamineni is granddaughter of Prathap C. Reddy who is serving as the Executive Chairman of the Apollo Hospitals.

The couple got married on 14 June 2012 at the Temple Trees Farm House.

Here is the list of films, starring Ram Charan-