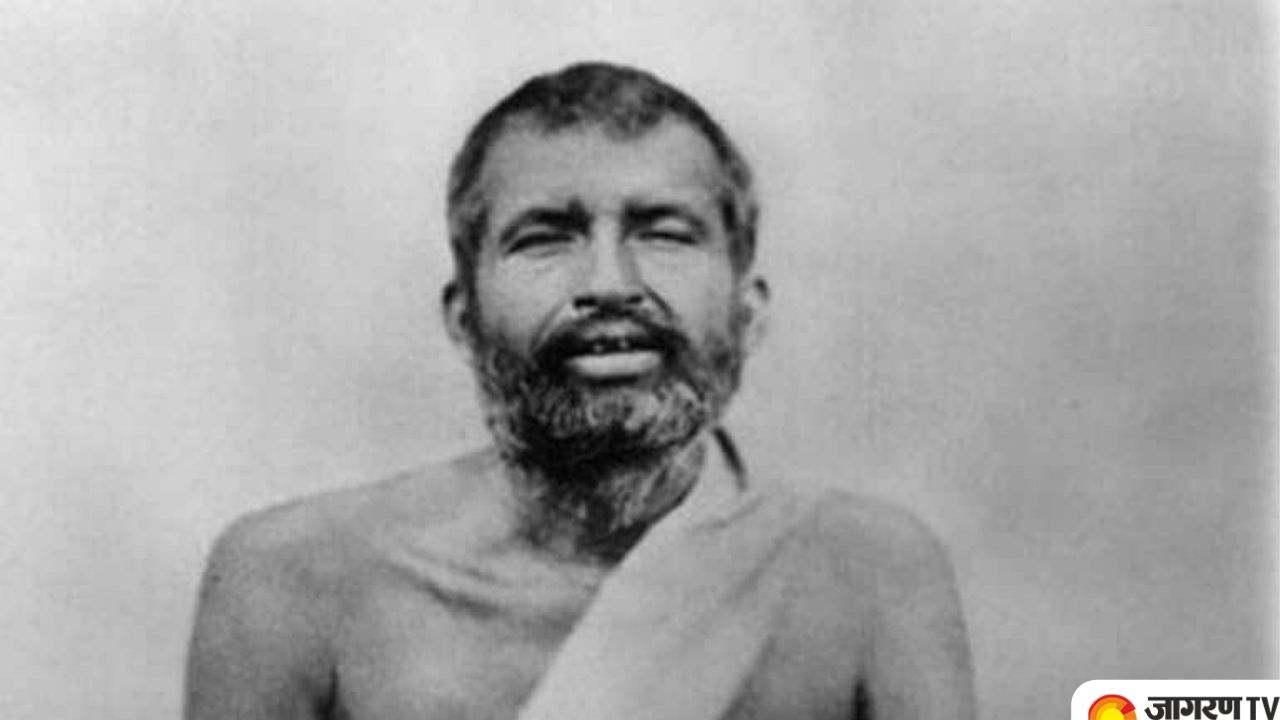 Shri Ramakrishna Paramahansa was born on 18 February 1836 in the small village Kamarpukur, some miles away from Kolkata in a poor Brahmin family. His childhood name was Gadadhar and was loved by the villagers. He is perhaps known as the best saint of the nineteenth century. He was an ultimate mystic and a true yogi. He was a worshipper of goddess Kali and also believed to be a modern-day incarnation of Lord Vishnu but he never claimed about it. In the revival of Hinduism in Bengal, he became the main figure as at that time Bengal was witnessing an intense spiritual crisis and severe downfall of Humanism. His preaching’s attracted the atheist Swami Vivekananda who became a devoted disciple. Let us study more about Ramakrishna Paramahansa, his philosophy, mission etc. through this article.

"The most precious things come from the moat precious peoples"

From the early days, Ramakrishna declined formal education and worldly affairs. He was a talented boy who could sing and paint well. He was fond of serving holy men and listening to their discourses. He was very often found in spiritual moods like at the age of six, he experienced the first ecstasy while watching a flight of white cranes moving against the black clouds. And this tendency to enter into ecstasy intensified with time and age. Also, he lost his consciousness of the outer world when he was playing the role of Shiva in a school play. He enjoys learning Sanskrit and Mathematics at school. He also likes folk tales told by his mother. After the death of his father, Ram Kumar the elder brother of Ramakrishna took the position of priest in the Dakshineshwar Temple. Later, the same position was occupied by Ramakrishna after the retirement of his brother.

Sri Ramakrishna Math, Lucknow is a monastic organisation created by Sri Ramakrishna Paramhansa (1836–1886).The motto of the organisation is: "For one's own salvation, and for the welfare of the world". It contains idols of Ramakrishna, Swami Vivekananda & Holy Mother Sarada Devi. pic.twitter.com/5wXHW9psX9

Dakshineshawar Temple was established by revered philanthropist Queen of Janbazar, Calcutta, Rani Rashmoni. Ramakrishna became a priest at Kali Temple, Dakshineshwar. He was married to 5-year-old Saradamoni Mukhopadhyay when he was 23. Later, Saradamoni joined Ramakrishna at Dakshineshwar.

Ramakrishna was motivated by a wandering monk known as Totapuri who initiated him in the Advaita Vedanta. It took place in the Dakshineshwar temple itself. It is said that after being initiated by Totapuri, Ramakrishna remained in a state of meditation for around six months.

One of the greatness of Ramakrishna is that he believed that every man and woman is holy, and he never once claimed to be greater, but just a common man who viewed Kali goddess like a common woman, truant and benign. He always says that achieving god was not by salvation but through work. He always says that to be kind to humans is to be kind to god because god resides in every man. Do you know that he proclaimed his wife as the embodiment of the Divine Mother and performed the Shodashi Puja with her in the seat of Goddess Kali and so he was revolutionary?

It was here at Dakshineswar that Ramakrishna Paramhansa met one of his most prominent disciple, Swami Vivekananda who was not only instrumental in establishing the teachings of Ramakrishna at a global stage, but also, responsible for Hinduism assuming an international character. pic.twitter.com/TtlcWJx1Zt

He explains complex spiritual tales in the most lucid or easy manner. He not only practised Hinduism but also other religions like Islam and Christianity and always says that religions have their own or different path but always lead to a single goal that is God.

- All living beings are divine. God is present in all men, women etc.

- Human beings are equal and there is the oneness of existence.

- To attain salvation, the main obstructions are lust and greed.

- There is only one God. All religions have different paths to attain salvation but their aim is the same that is God.

- The main aim of each human being is to become one with God.

“The sun can give heat and light to the whole world,but he cannot do so when the clouds shut out his rays. Similarly, as long as egotism veils the heart, God can not shine upon it”.