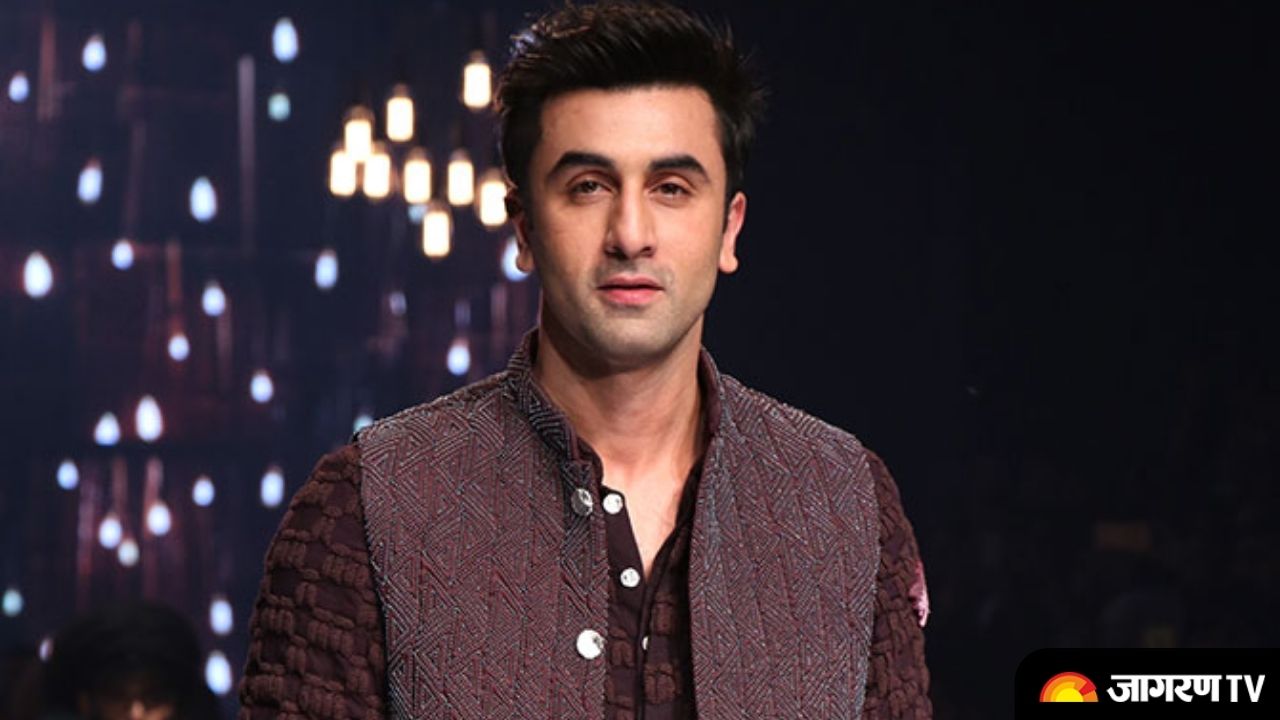 Seema likes the entertainment industry having a special crush on mythological or periodic film. Back to back many new projects have been unveiled. While some are preparing to go on floors, others are in different stages of production. From Sita-The Incarnation to Draupadi Bollywood is also rolling up for bringing the mythological stories with a new format. Joining the bandwagon, director Nitesh Tiwari has announced his new film ‘Ramayana’. And if reports are to be believed, two heartthrobs of the industry, i.e Ranbir Kapoor and Hrithik Roshan will be seen essaying the role of Ram and Ravan in this new biggie.

According to a report by Pinkvilla, Director Nitesh Tiwari will be bringing two big actors of Bollywood for his upcoming magnum opus film Ramayana. Earlier reports were there that Mahesh Babu was in consideration for the role of ‘Lord’ Ram. But Mahesh Babu is no longer associated with the film.

While this will be a big project, let us tell you that director Om Raut of Tanhaji is also bringing the Ramayana Saga with ‘Adipurush’. The film is bringing Prabahs as Ram and Saif Ali Khan as Ravan. It will be portraying the win of good over Evil. The film also cast Kriti Sanon and Sunny Singh.

Amid the talks of Adipursh, the news of another film based on Lord Ram has created a big clash. As both, the films will be bringing mythological roles. Yet it will be interesting to see the story they have in them.


Talking about Ranbir’s work front, He was last seen in the biographical film Sanju. For the last 3 years, no new film has been released. But there are a number of films in the pipeline. Brahmastra opposite Alia Bhatt and Amitabh Bachchan, Samshera and others.

Ranbir, meanwhile, is going through a busy phase on the work front and will soon be seen in Shamshera,