Ranveer Singh Biography: Net worth to Films, everything about the Rising King of Bollywood 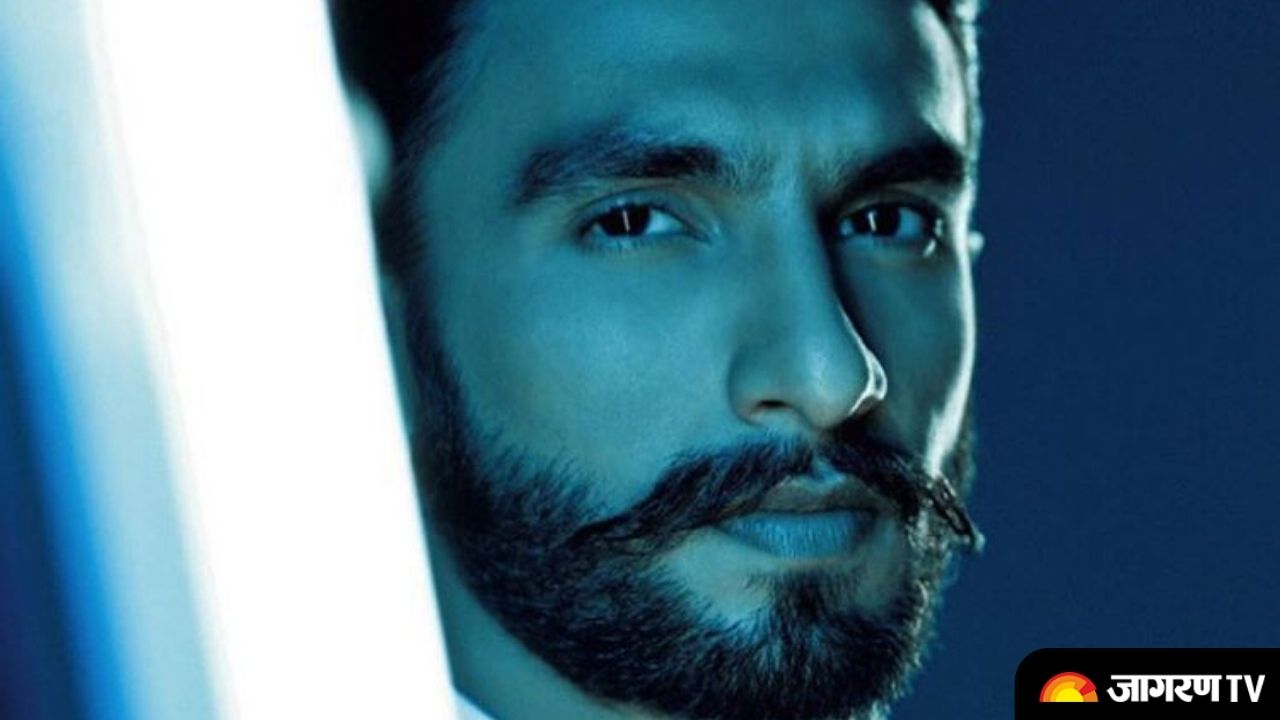 Ranveer Singh Bio & Net Worth: He paved his way into bollywood with ‘Band Baaja Baaraat’ and became the king. From back to back hits to giving high grossing films to the industry, Ranveer Singh is the new age ‘Khan’or we say the Singh who is becoming the ‘King of Bollywood. He is one of the top paid actors in the town and also holds a big hefty amount of Net Worth building though movie fees, endorsements, assets and more.

Born on 6 July 1985, Ranveer Singh belongs to  Sindhi Hindu family and hails from Mumbai Maharashtra. He is Son of Anju and Jagjit Singh Bhavnani. He also has an elder sister named Ritika Bhavnani.

His family’s ancestry lineage is from Karachi, Sindh  in present-day Pakistan but during Partition his grandparents moved to India. Singh is the paternal grandson of Chand Burke and maternal third cousin of Sonam Kapoor, daughter of actor Anil Kapoor and wife Sunita Kapoor (née Bhavnani).

Ranveer Singh’s by Birth name is Ranveer Bhavnani but he dropped his surname and took ‘Singh’ as ‘Bhavnani’ is n "too long, too many syllables". Thus Ranveer Singh as a brand is more "saleable commodity".

Ranveer got married to Bollywood actress and femme fatale Deepika Padukone in 2018 at lake como Italy in a private wedding.

Singh joined  H.R. College of Commerce and Economics in Mumbai for his graduation while making his mind to enter bollywood. During his study at H.R College he felt that entering bollywood will not be a piece of cake and the idea of acting was "too far-fetched", he started his focus on creative writing.

Later he went to the United States  and got his Bachelor of Arts degree from Indiana University. At the university, Ranveer started taking acting classes and took up theatre as his minor.

In 2007, Ranveer returned back to India after completing his studies and started working in advertising as a copywriter, with agencies like O&M and J. Walter Thompson.

Later he also entered bollywood as an assistant director but called it a quit to focus on acting. He started connecting with directors and used to send his portfolio to them. After a lot of struggle and rejection he finally got his big break with 2010 film Band Baaja Baaraat where he starred opposite Anushka Sharma.

According to various Online reports including (Wikipedia, Forbes, IMDB), Singh is one of the top and highest paid actors in the industry. His estimated net worth is around  $30 Million i.e  ₹223 Crore. His Monthly Income And Salary is said to be around ₹2 Crore + and Yearly Income is around  ₹21 Crore + (As per forbes).

He endorses around 28+ brands including Head & Shoulders, Ching’s, Jack & Jones, Thums Up and Make My Trip, Manyavar, Bingo, Set wet, Colgate and others. Ans charges around ₹ 4 – 5 crores for brand endorsements.

Ranveer Singh’s brand value is said to be worth around ₹84 crores.

Ranveer Singh’s net worth comprises his per movie fees, endorsements, assets and other promotions.

The actor is said to charge around ₹20 Crore per film. His